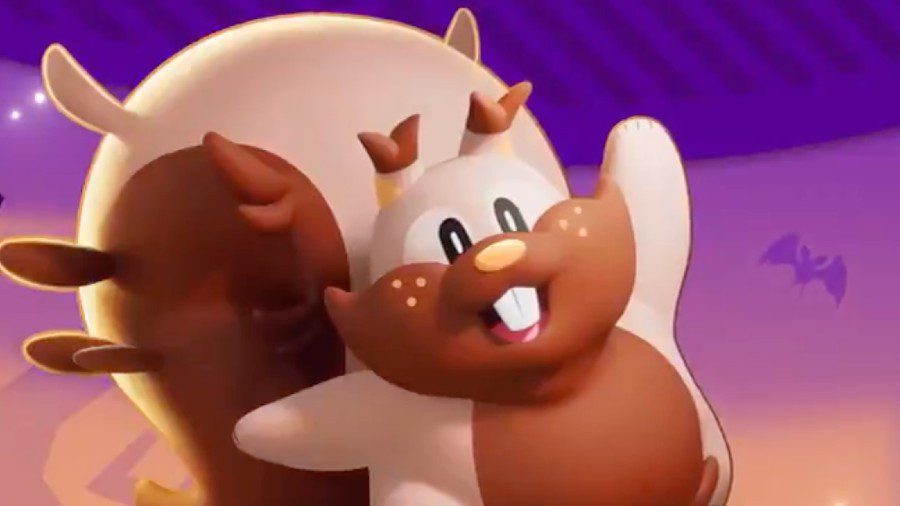 Pokemon Unite discussions are typically ablaze with roster decisions, and given the decades of history, it’s easy to understand why. People are really heated and emotionally attached to some characters, so when their favorite makes it in, they’re excited: and when something like Greedent takes up a roster spot, they might get confused. Spotted by Nintendo Everything, Famitsu caught up with the development team and talked a bit about the Pokemon Unite cast, and how some decisions were made.

Masaaki Hoshino, producer for the game, noted that first off, wild Pokemon were based on the general “atmosphere of the stage:”

“We chose wild Pokemon based on how well they matched the atmosphere of a stage. As a quick aside: If you defeat Rotom, it sets off to destroy your opponent’s goal. This was based on information in the Pokedex that describes how Rotom can enter and disrupt electronic appliances.”

Now if only they could give an in-lore reason for why people should go for Dreadnaw instead! Or maybe emphasize how important it is in the tutorial!

Hoshino says this reasoning spilled over into the core cast, which involves “eccentric picks” and characters where you could easily identify how each Pokemon Unite cast member played:

“We chose Pokemon based on how easily players could pick their battle style from looking at them. As a Pokemon fan myself, I wanted a variety of Pokemon to take part in the game. That includes eccentric picks like Crustle, as we wanted to explore all possibilities around which Pokemon could be in the game.”

I think as a whole, they did a pretty good job with that initial salvo, representing multiple eras. Over time we’ll get a bigger spread, but it remains to be seen if they can actually keep them balanced, and avoid issues where certain characters are never used or are overpowered/de facto picks.