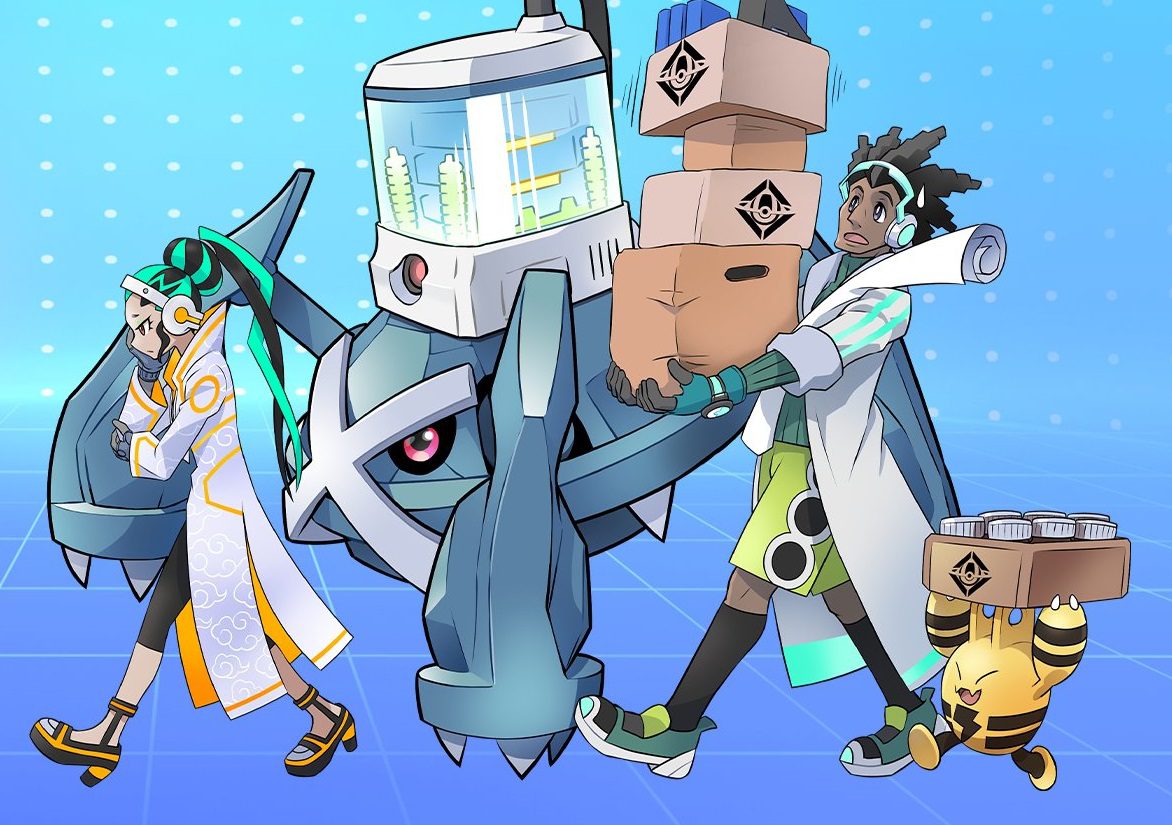 Pokemon Unite is about to undergo some big changes: whether it’s for the better is up for debate. Today at 2:00PM PT, the game will be put into a maintenance period, which lasts until the wee hours of the US morning at 12:00AM PT. After that we’ll get a presumably large patch notes dump, a brand new Pokemon Unite season and season pass will begin, and the game will open up for mobile players.

In other words, a brand new audience, some of whom need to grasp and pick up on the mobile control scheme, or going to flood the game. The meta will likely change with or without some buffs and nerfs, which are sorely needed at the moment. Several characters dominate higher leagues of play, not to mention the lingering Zapdos issue that I really hope is toned down as the season starts.

Really, there’s a bunch of little things I want added in with the new Pokemon Unite season. The game’s menus could use a complete overhaul, and there’s a few lingering issues like unopened loot boxes (after you complete the season pass) not providing a notification when they’re actually just sitting in your item box. I hope the new season pass actually adds more meaningful cosmetics instead of stuffing levels with socks. And again, Zapdos: it can be a problem and a pace killer!

It’ll be interesting to see how much feedback the team brings on, and how much worse some of the behavior will get in some ranks. It’s already commonplace in certain tiers to see leavers and AFKers, and people paying half-attention on mobile are going to be added to that pool.