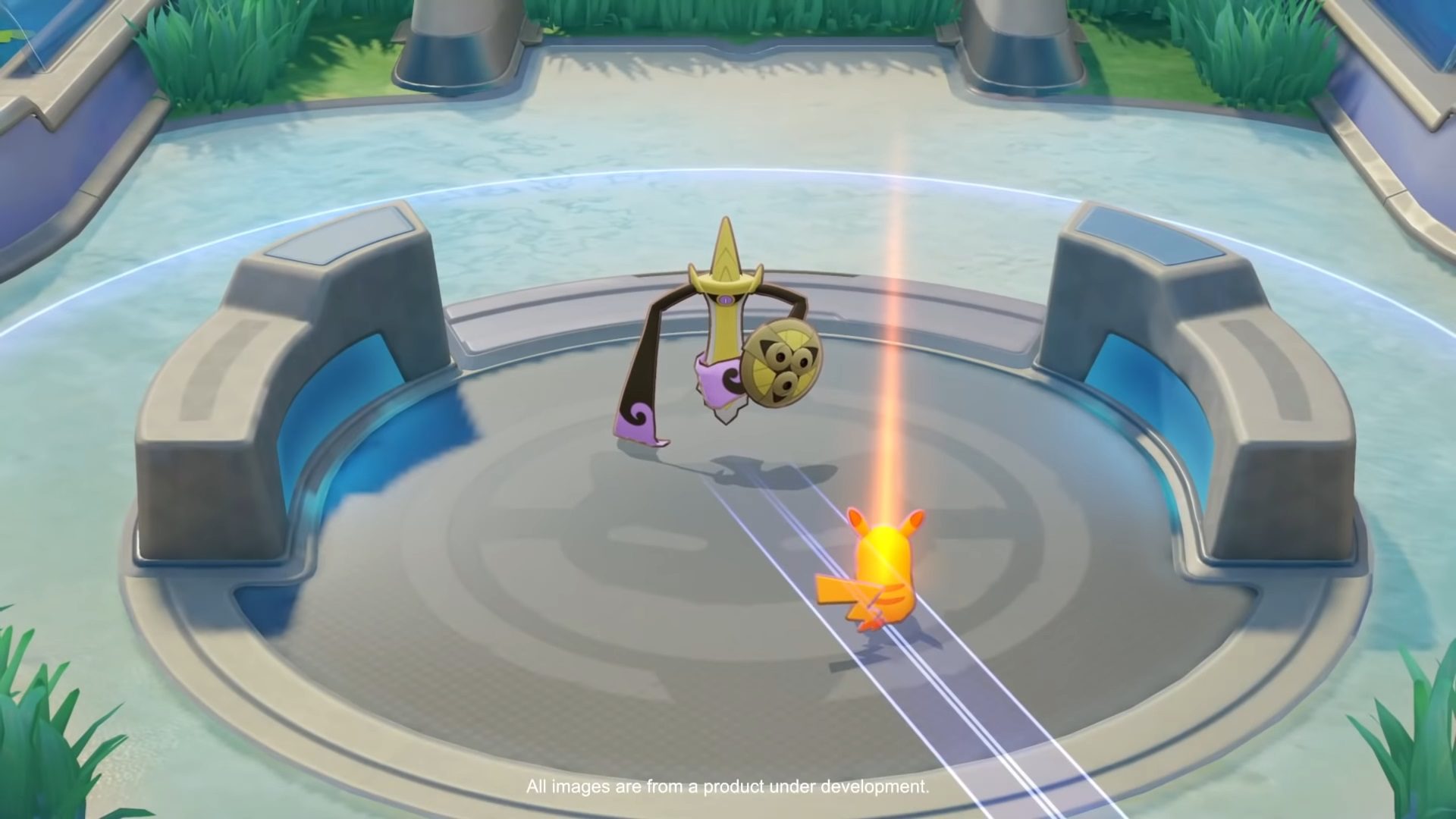 A Pokemon Unite Aegislash update is on the way, and it’s due out on February 10. The news comes directly from the development team, who provided a new look at the edgy all-rounder.

In case you haven’t been keeping track, here is the rundown on all post-launch DLC for the game:

That’s roughly 10 characters in six months, several of which are going for 10,000 gold a pop. If you’re already juggling one or more similar games, it feels like a lot. But it is a MOBA after all, so the initial injection cadence is going to be high to help sustain an interesting meta; and there generally doesn’t seem to be many costs associated with these characters, given the complete lack of voice acting and some basic animations in several cases.

As for the Pokemon Unite Aegislash rundown, it’ll actually level up as Honedge, then Doublade at level five, and finally Aegislash at level seven. As an all-rounder, Aegislash has the appealing option of flexing into a more tanky or damage-dealing build, as evidenced by their first ability choice of Shadow Sneak (damage) or Iron Defense (shield). I really hope they nail this concept because it has a lot of potential, especially in competitive play.

I haven’t been this interested in a character literally since the launch of the game. I low-key love this Pokemon, and it’s one of my favorite designs in recent years. The flex playstyle and formidable nature of the design really sell it for me.