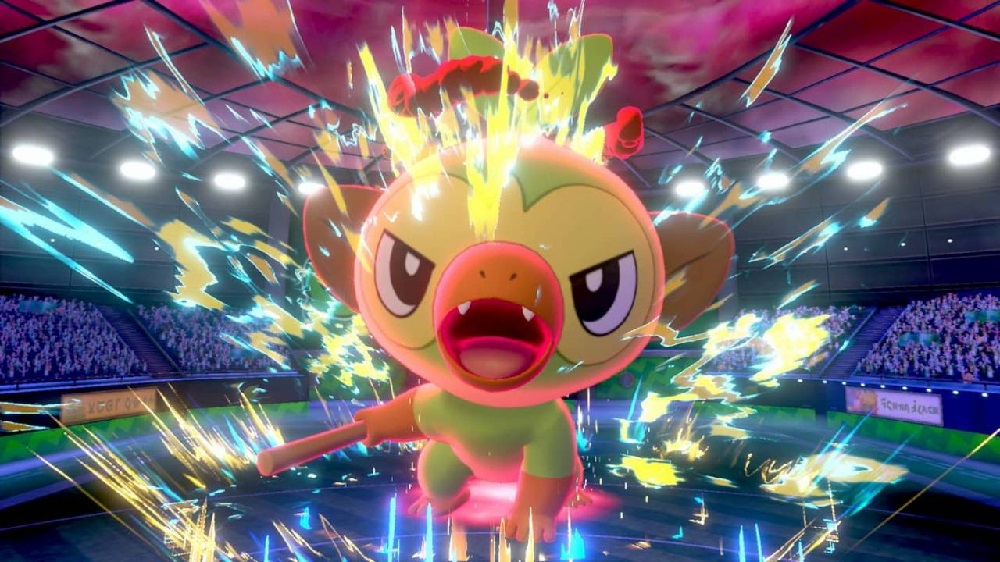 Recent murmurs have been pointing to an upcoming Nintendo Direct, and the developer/publisher has made good on them, announcing a new showcase that will take place this Thursday, January 9.

This particular Direct, however, is Pokemon-specific, which might come as a bit of a shock giving that two major titles in Pokemon Sword & Shield only hit the market as recently as November. At any rate, it appears Nintendo has something in the way of updates, reveals, or goodies to lay on the community, so be sure to tune in to the 20-minute stream and see what’s next in store for the critters.

It’s also worth noting that this doesn’t automatically disqualify the possibility of a standard Direct presentation this month.