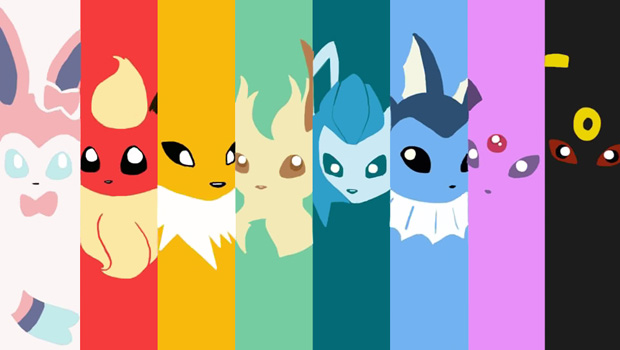 Did you know that Charles Darwin’s theory of evolution was first published on August 20, 1858? OverClocked ReMix knew, which is why the music arrangement clan celebrated the monumental scientific event by releasing Pokémon: The Eevee EP exactly 155 years later.

After the obscenely massive five-disc Balance and Ruin, it’s refreshing that OCR scaled back for this sensible nine-track album. The Eevee EP is a tribute to that evolutionary enigma, Eevee, which each song representing the base critter and its eight evolutions, including Sylveon from Pokémon X / Y. Eevee doesn’t have any specific theme music, so these arrangements instead source various in-game tunes that thematically represent Eevee’s forms.

Download the free release from the album page below, or hit up the torrent here.