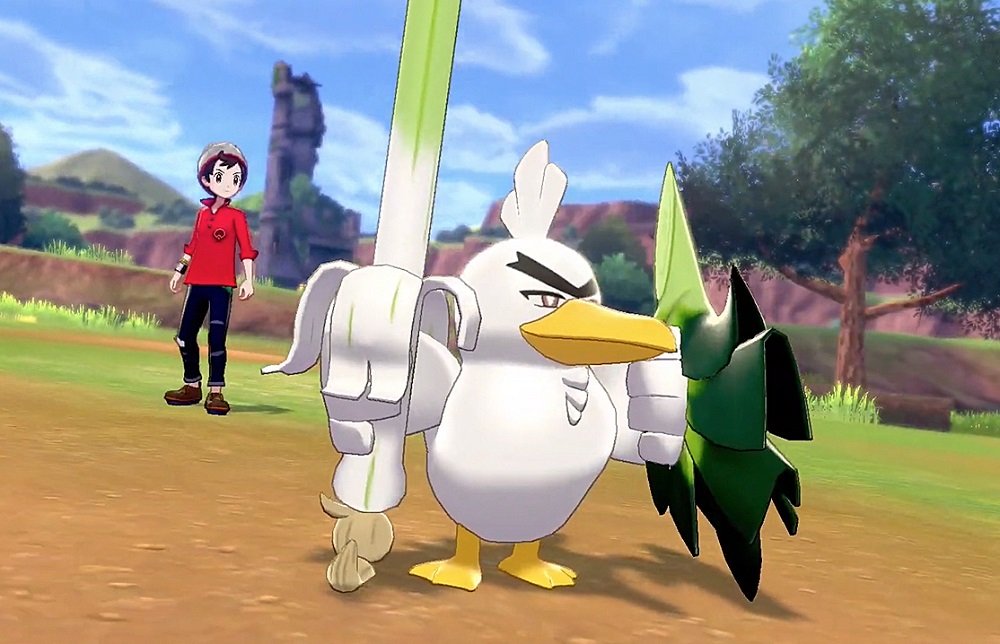 According to figures in Japanese publication Famitsu, Nintendo’s Pokémon Sword and Shield sold a total of 1,364,544 combined physical copies during the first three days of release, including boxed releases, download cards and the special “Dual Pack.”

This number just beats out last year’s Super Smash Bros. Ultimate’s launch, which saw 1.23 million units sold in the same time frame. Of course it should be noted that Sword and Shield are two individually listed titles, and thus some players will have picked up both, bolstering the numbers somewhat. Nintendo has also seen a spike in the sales of Switch hardware, with over 180,000 consoles sold in Japan between November 11-17.

In the UK, Pokémon Sword and Shield both succeeded in debuting in the Top Five of the charts, making it the fastest-selling Switch title to date. A similar spike in hardware sales in the UK has shifted some 90,000 Switch units in the last 20 days. Whichever way you choose to look at it, it’s a successful start for Game Freak’s latest venture into the Pokémon universe.

Pokémon Sword and Shield are available now on Nintendo Switch.