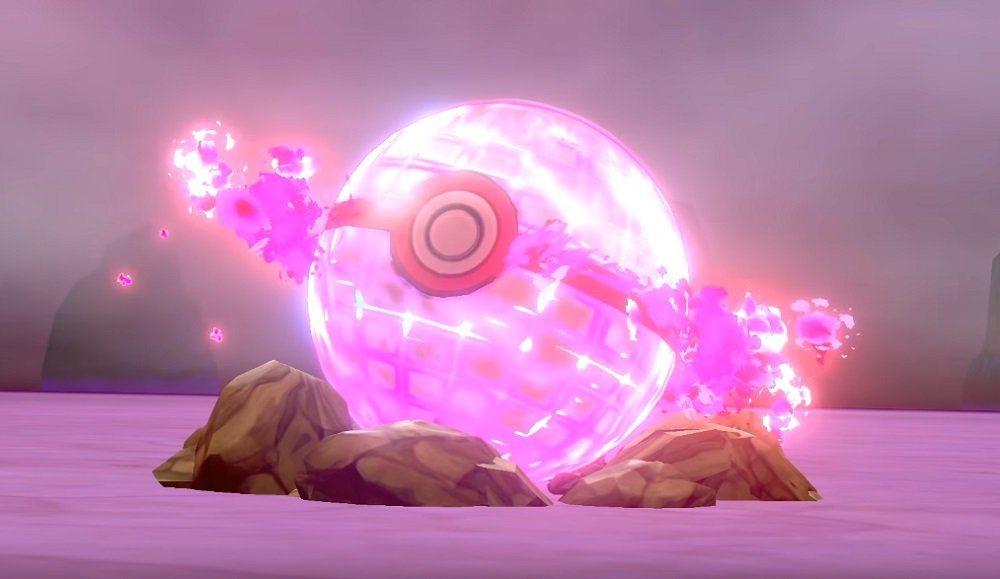 Are you ready for battle?

Nintendo has released a five-minute-plus trailer for the upcoming Pokémon Sword & Shield, offering fans a showcase of the regions, trainers, abilities and, of course, Pokémon themselves, all waiting to be explored when the games hit Nintendo Switch next week.

The preview offers a look at the huge Galar region – from its wide-open fields to its opulent cities – as well as an array of the Pokémon old and new just waiting to be checked off on your Pokédex, and the friends and rivals that you’ll make along your journey. We also see gym battles with the new faction leaders, multiplayer Dynamax conflicts, character customisation option, and some of our fave Pokémon in their wild Gigantamax forms.

All this action awaits budding trainers come November 15, when Pokemon Sword and Shield launch for Nintendo Switch. Are you up for proving – once again – that you are the very best, like no-one ever was?