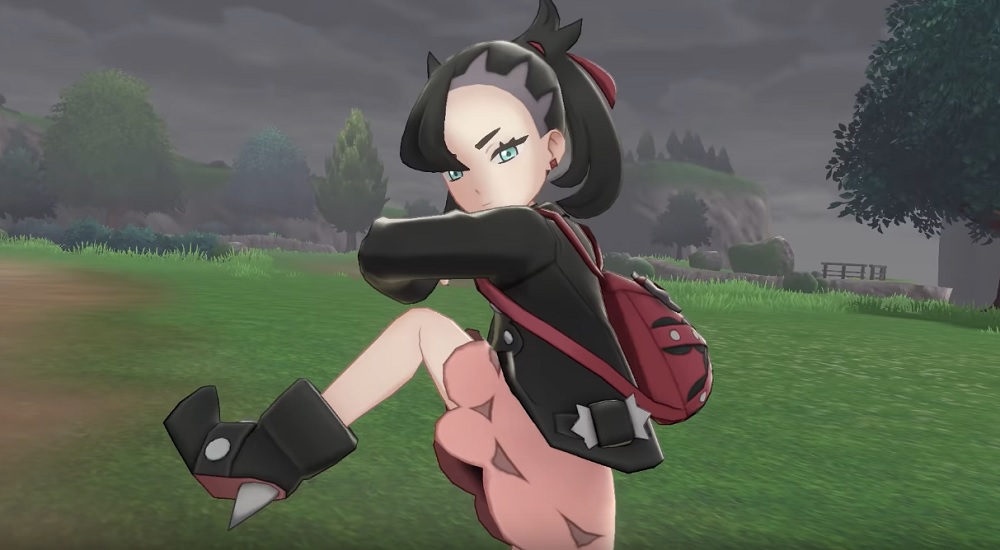 Gotta catch the ones that show up

We are now mere days away from the launch of the latest releases in the gazillion dollar selling Pokémon video game series. Pokémon Sword & Shield  will launch on Nintendo Switch on November 15, bringing mainline sequels to the platform for the first time, not without its own share of controversy.

The Pokémon Company in Japan has released one final trailer to get trainers hyped for this latest in a long line of dual releases. The quick-cut new video is hardly an in-depth exploration of the new titles, but does show off a host of elements that Sword and Shield will bring to the party, including new trainers, regions, abilities, gyms, and, of course, the adorable Pokémon themselves. I don’t see Shoe.