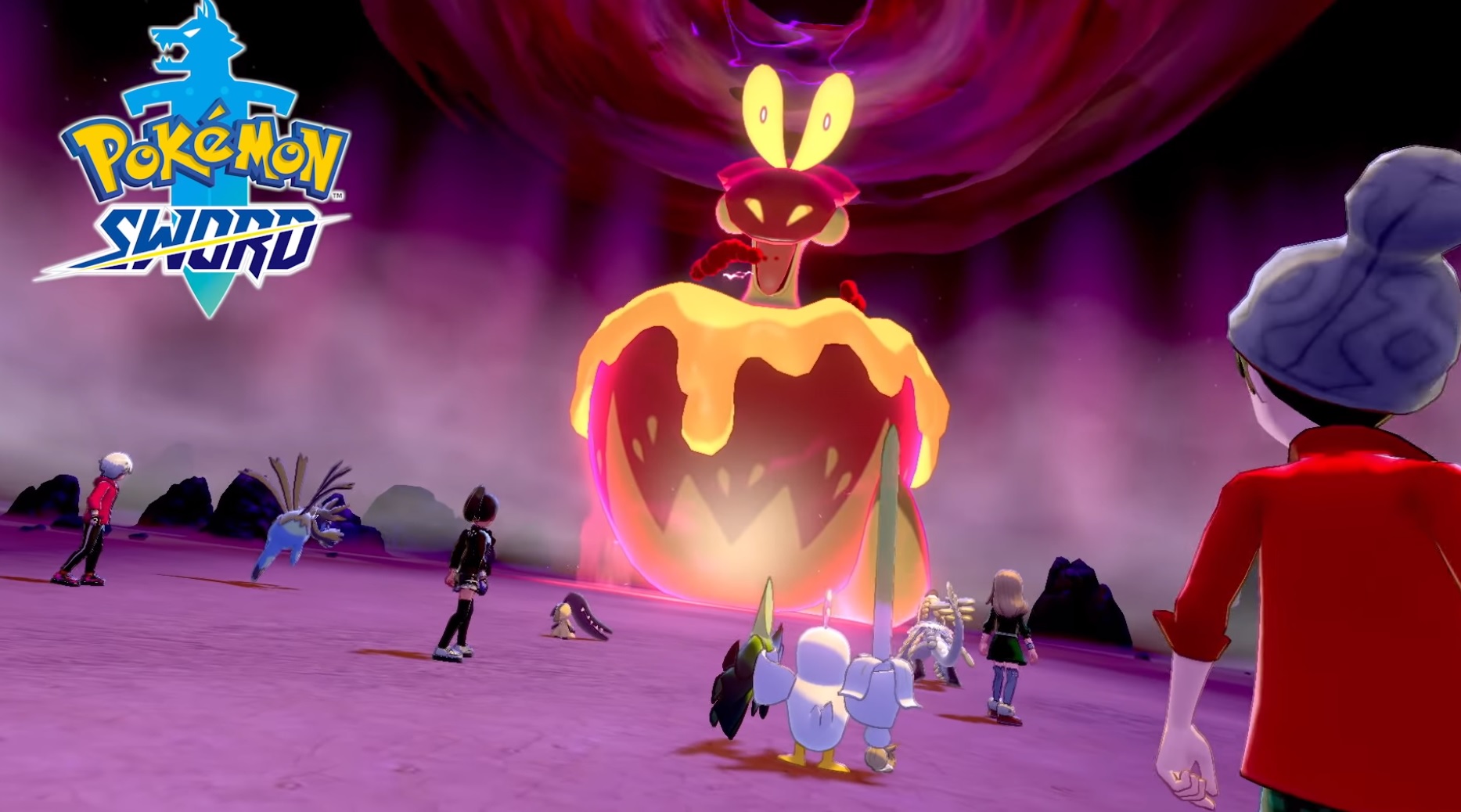 Game Freak is running so many Pokemon Sword and Shield raid events that it’s hard to keep track of them, and another one is on the way.

Announced through this week’s Nintendo Direct presentation, the latest event will bring some version-specific Gigantamax creatures into the fold. If you own Pokemon Shield, you’ll be able to encounter Lapras and Appletun in their Gigantamax forms out in raid dens in the Wild Area. If you’re a Sword owner, you can find Coalossal and Flapple. Alcremie can be located across both versions.

Currently, Game Freak has not set an end date for this event, and did not mention anything in regards to timing on the stream. Typically, we get a vague “early January,” but as always they could take the event away at any time: so if you want them, go get them. The events featuring Snorlax, Centiskorch, Corviknight, Butterfree, Sandaconda and Drednaw have just ended.