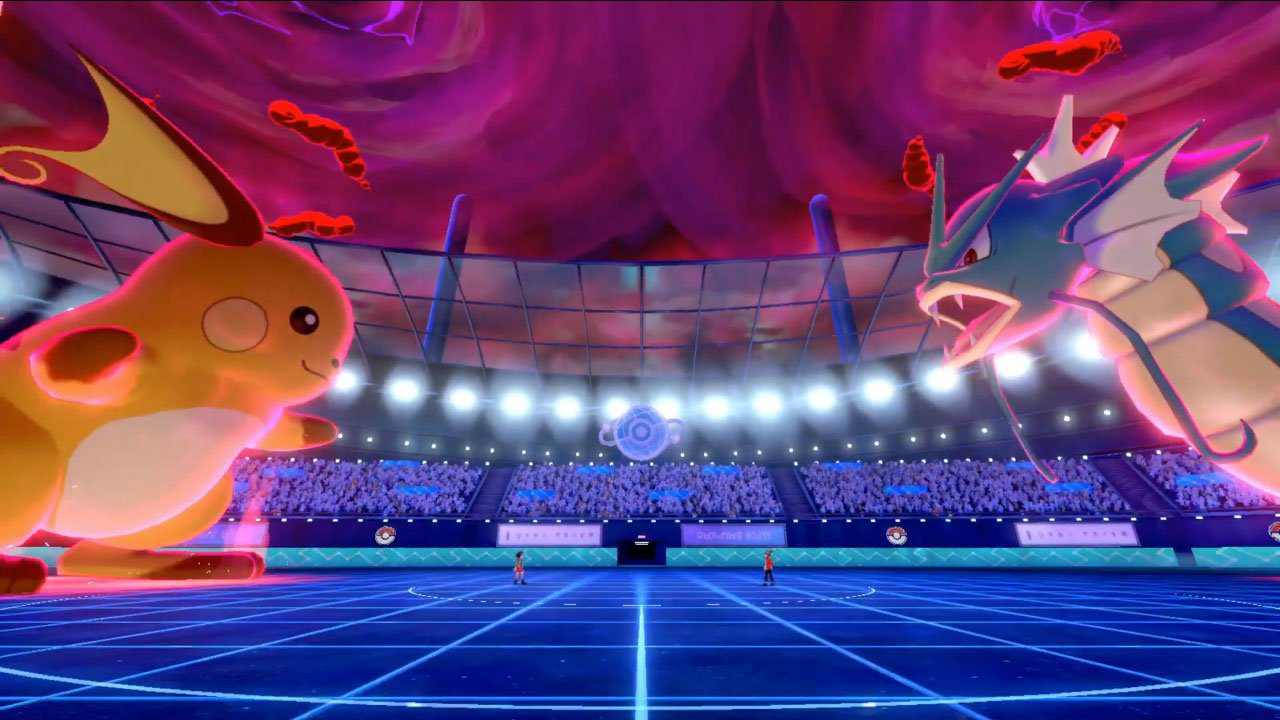 ‘Several issues have been fixed to improve gameplay experience’

Pokemon Sword and Shield came out in November of 2019, and my how time flies.

I mean, adding two very spread out DLC campaigns will extend the life of your game fairly well, and I think at this point I prefer that single SKU additive approach over starting all over with a “third or fourth” version of the game: hopefully it continues! But despite how additive Game Freak was, there is still a laundry list of things fans want them to add, namely the National ‘Dex.

Over 200 creatures were added via the expansions, but it still wasn’t a true National ‘Dex. So when I saw that Pokemon Sword and Shield was updated this week, I did a double-take and quickly dove into the patch notes…only to be greeted by sweet sweet stability.

This latest update “fixed the issue where some Pokemon icons were not properly displaying during online or local wireless battles” and adjusted “several issues have been fixed to improve gameplay experience.” So if you were having problems playing the game recently, the new version might have shored things up for you.

Maybe Brilliant Diamond and Shining Pearl will add more into the mix? Or Legends will do something? Surely they must be planning around the backlash if nothing changes.