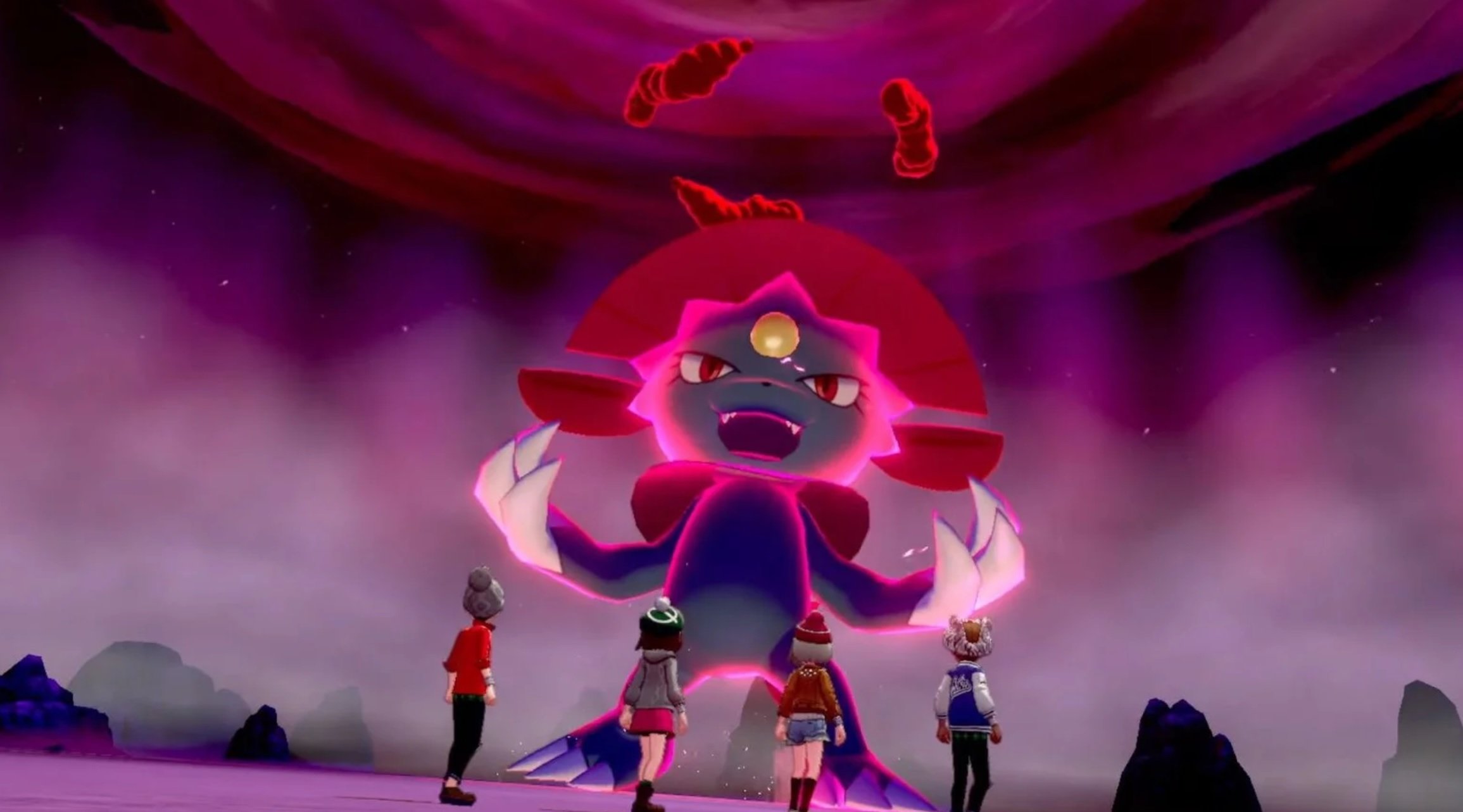 It looks like Pokemon Sword & Shield will be running periodic free events that focus on the new raid concept, and the first one is live. Straight from the official site, it looks like from now through ‘early January 2020,” folks will be able to encounter a Gigantamax Butterfree in Max Raid Battles.

What are those? Well, about 45 minutes into Sword & Shield, on your way to the first major town, you’ll come across the Wild Area. This is Game Freak’s MMO-like experiment, where other players are randomly running around haphazardly, doing cooperative raids together and catching new daily-cycled creatures.

It’s easily one of the most fun parts of the game and one of the best additions to the series in a while. You don’t really have to do anything special to make use of this promo: just exist and try out those raids!