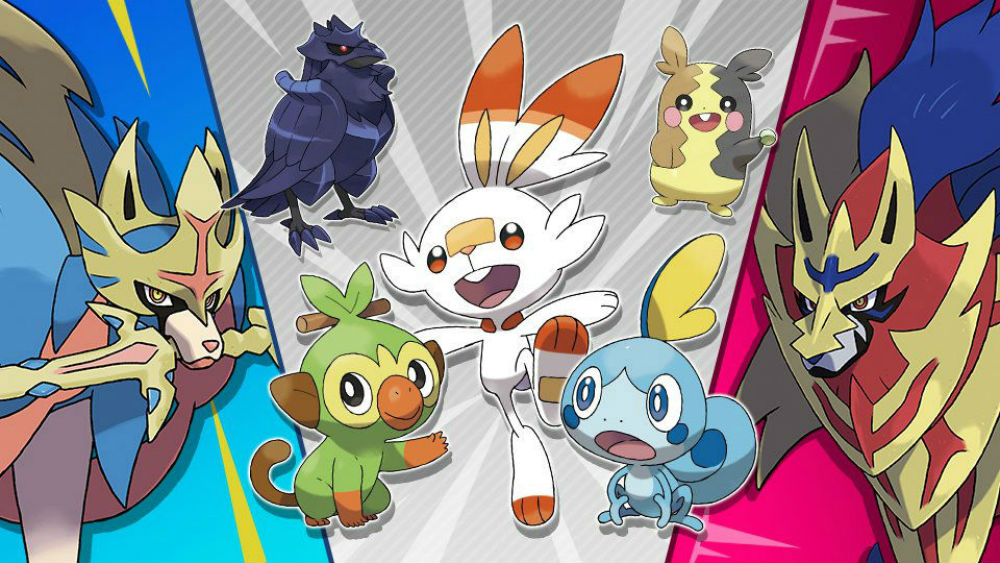 Coming on November 22 for five days

As if Super Smash Bros. Ultimate didn’t have enough to do, Nintendo is still running spirit events for completionists to dig into. As a reminder, here’s a tool that will help you grab ’em all!

There’s more coming too, as Nintendo has confirmed a new event centering around Pokemon Sword and Shield, the new hotness.  The tweet itself notes that the event will be taking place on Friday (as is customary). They’ll be available for five days, and Morpeko, Corviknight, the three starters, and the two legendaries will be available.

With more proper Smash fighter DLC on the way, it’ll be interesting to see if a Pokemon Sword or Shield character will make a splash eventually. Zacian with his mouth-sword is a perfect candidate, though there are a lot of Pokemon included already.