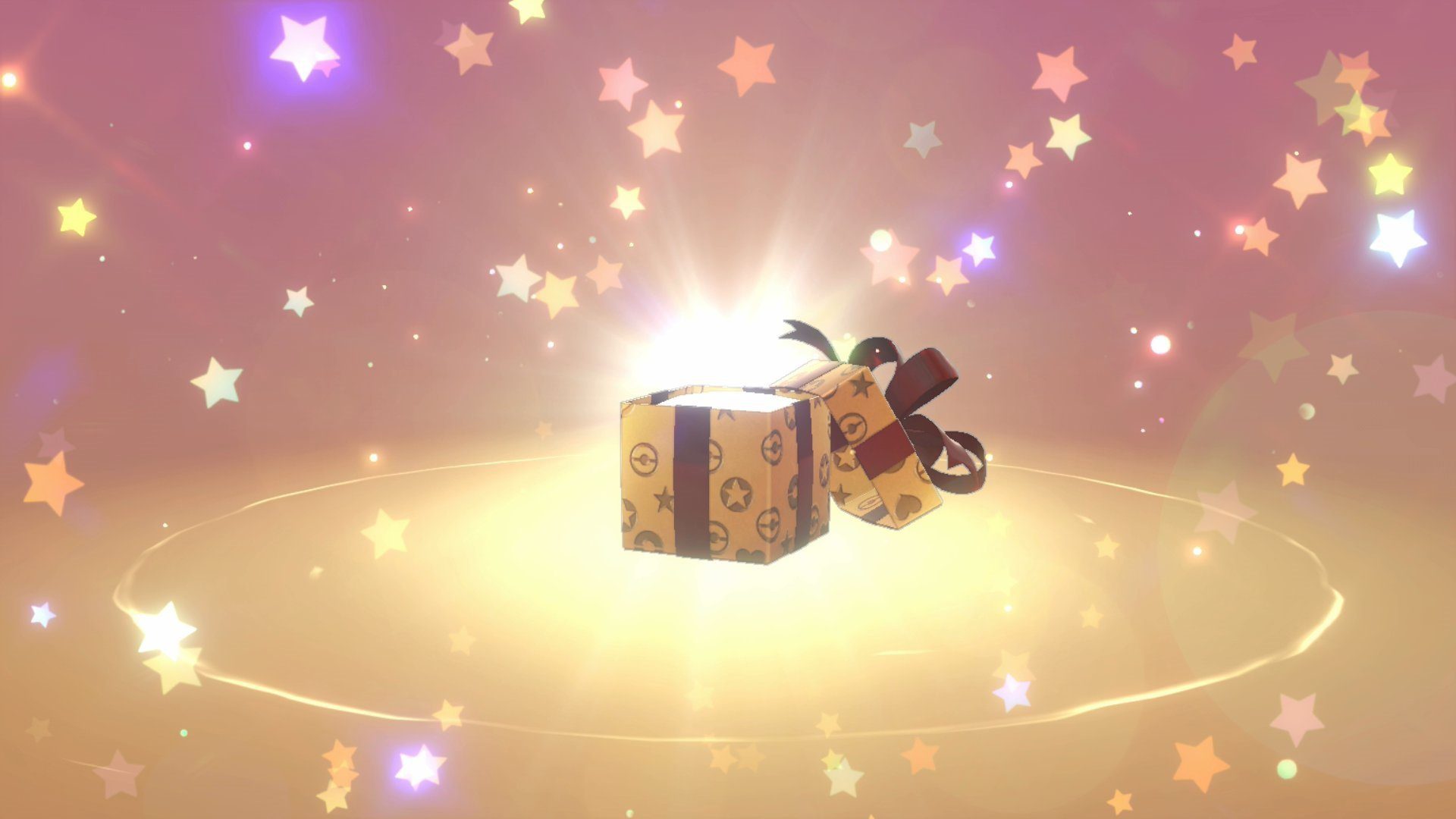 A quick code for a few Dream Balls

Over the weekend Nintendo held a Pokemon Sword and Shield Players Cup III tournament, and you can reap the benefits.

As is the case with these sorts of events, folks can grab a free reward: a Dream Ball. Wait, is that a big deal? Well, sort of! In Pokemon Sword and Shield you can only get one per save file at Wyndon Stadium. The ball makes it more likely to capture sleeping creatures, which can come in handy for finishing the last few entries of your Pokedex.

It’s not only useful, it’s a collector’s item for people who are still keen on playing through Sword and Shield. And given that we’re going to be waiting until “late 2021” for the Diamond and Pearl remakes, and even later for Pokemon Legends, it’s one of the few options outside of legacy games and Pokemon Go.

To hit up this promo, just enter the code “DREAMB1GPC3” in the gift section of the menu. It runs through today, so depending on your region, you may have one last chance to snag it.