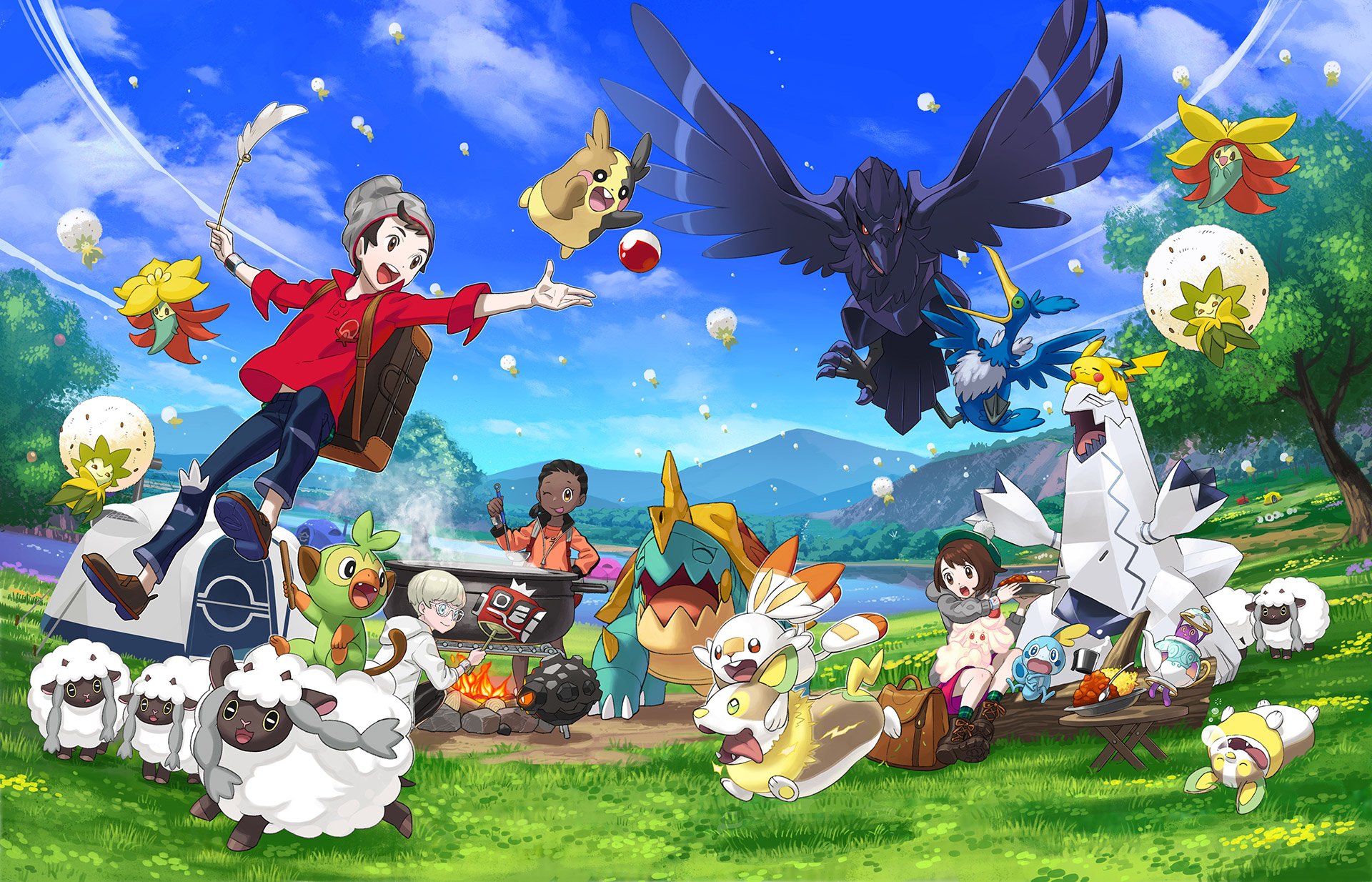 Game Freak knows me too well. If there’s a list of things to accumulate in a video game, I’m going to do my darnedest to fill it out, whether it’s catching every last Pokémon in Galar or cooking up a storm.

Today’s Nintendo Direct filled in a few more details for Pokémon Sword and Shield, including two new monsters – the fish-spewing Cramorant and the black-tea Polteageist – along with word of a so-called Curry Dex. There are over 100 individual dishes on the path to becoming a Curry Master. 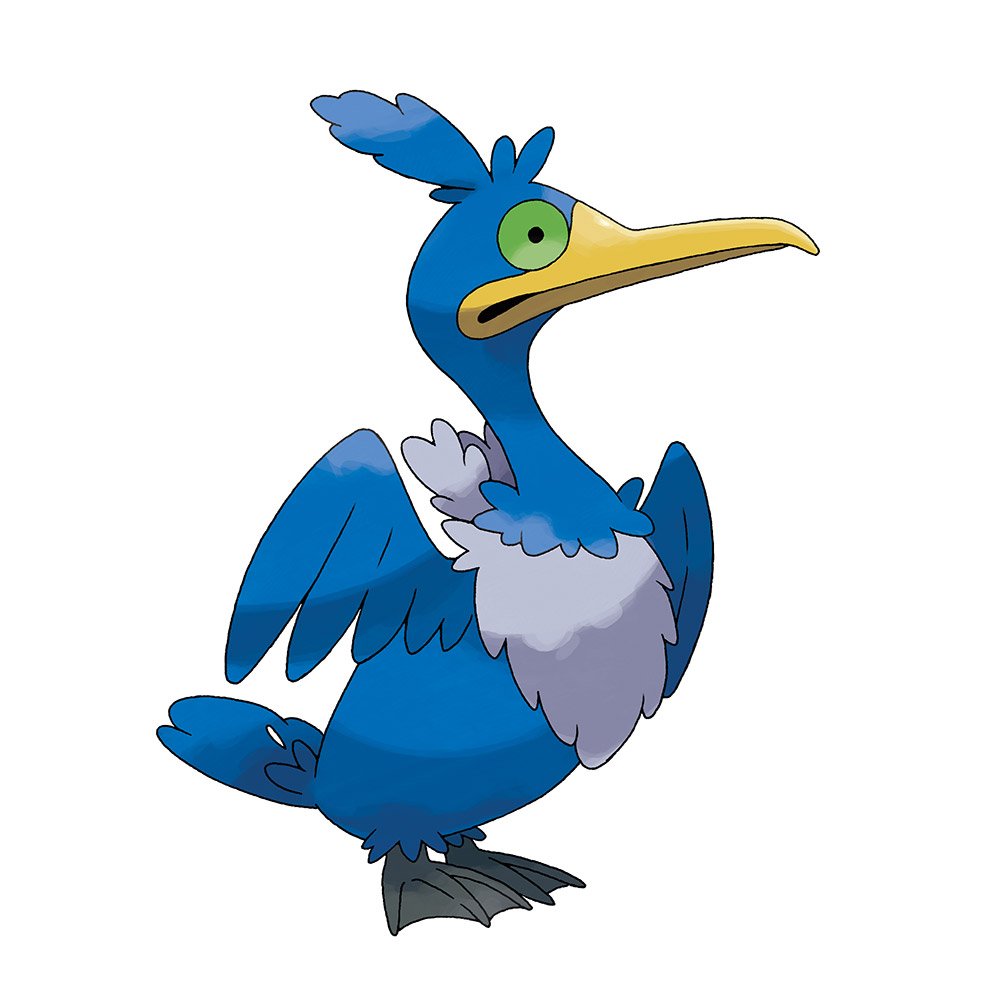 When it comes to food, Cramorant will try to swallow anything it can fit in its mouth. Sometimes it will swallow things that aren’t its intended prey, spitting them out once it realizes its mistake. A Cramorant can be forgetful, but it will never forget a Trainer it grows to trust. However, even Trainers will face fierce attacks from their Cramorant if they try to steal its food. Cramorant’s Ability, Gulp Missile, is a new Ability that can be triggered during battles. After Cramorant uses Surf or Dive, it will return with a catch in its mouth. If it takes damage while in this state, Cramorant will retaliate by spitting out its catch at that opponent. 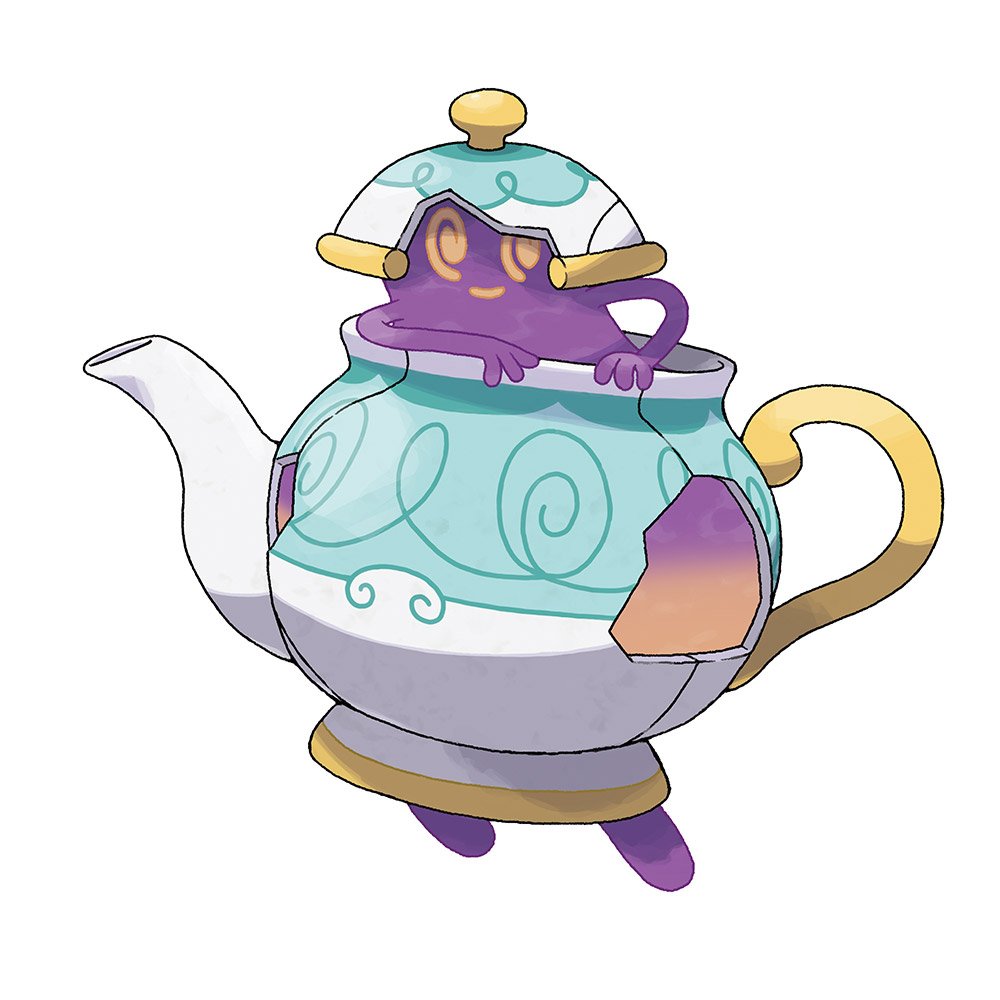 Polteageist’s body is made from black tea, and it’s said to have a very distinct aroma and flavor. It will only allow a Trainer it trusts to sample its tea, although drinking too much can lead to indigestion. Many Polteageist make their homes inside hotels and restaurants where they disguise themselves and hide among the tableware. Because they can pour their power into leftover tea and create even more of their kind, they’re often treated as pests.

As a Wonder Trade fanatic, I’m mostly just stoked to hear about Sword and Shield‘s Surprise Trade feature. It’s the same basic idea. From the Y-Comm menu, you’ll pick out a Pokémon from your Boxes and a random online trading partner “will automatically be found as [you] continue [your] adventure.”