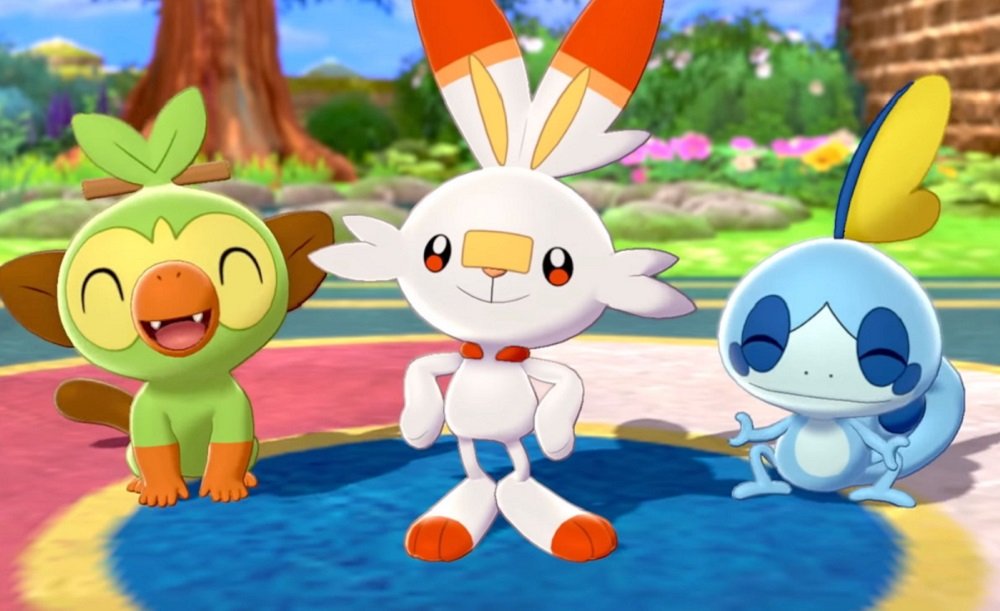 Nintendo Switch releases Pokémon Sword and Shield have both seen very strong physical launches in the UK, with Sword taking the number one spot in this week’s charts, followed by its brethren Shield at number three.

Pokémon Sword is the biggest exclusive title of the year to date, and the third biggest physical launch of the year so far, behind Call of Duty: Modern Warfare and FIFA 20 (as noted in statistics from GamesIndustry.biz) Amusingly, a double pack featuring both Sword and Shield – which has its own listing – landed at number seven, allowing the new Pokemon releases to swipe three spots total in the Top Ten.

Sony Entertainment’s strange sci-fi epic Death Stranding slipped from number two to number eight, and has perhaps missed its opportunity to capture the No.1 spot. Going forward, we can expect the Holiday seasons to feature Pokémon, Modern Warfare, FIFA 20 and several family friendly Nintendo releases (such as perennial mainstay Mario Kart 8 Deluxe) jockeying for position over the coming weeks.