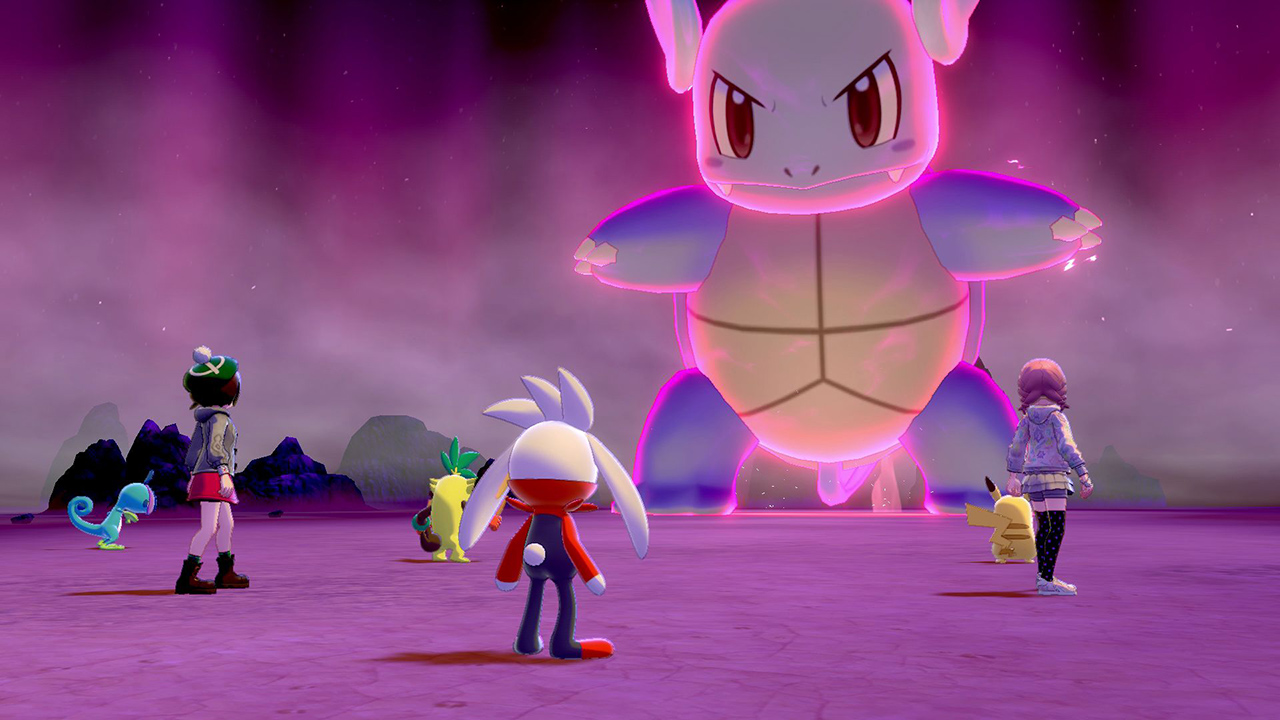 Ah the old ‘pull out your ethernet cable’ trick

Back in the budding days of online play, before ranking systems and anti-cheat measures were rampant, sore losers clung to anything they could to game the system. The easiest strategy? Yank out your ethernet cable when you’re about to lose. Classic.

That method has come full circle in this new Pokemon Sword and Shield exploit, which basically involves the same concept. According to multiple users on ResetEra (and folks on Twitter), the idea is to press the power button at the exact right time right after losing an online match.

If your timing is right you won’t lose rank points, and the winner doesn’t earn points. It’s like a double bug and a dangerous way to kill online play. Folks have been proving this works, too, so that it gets on Game Freak’s radar and they change it sooner than later. Given that a lot of their competitive events run off the backbone of this system, I hope they get the message.