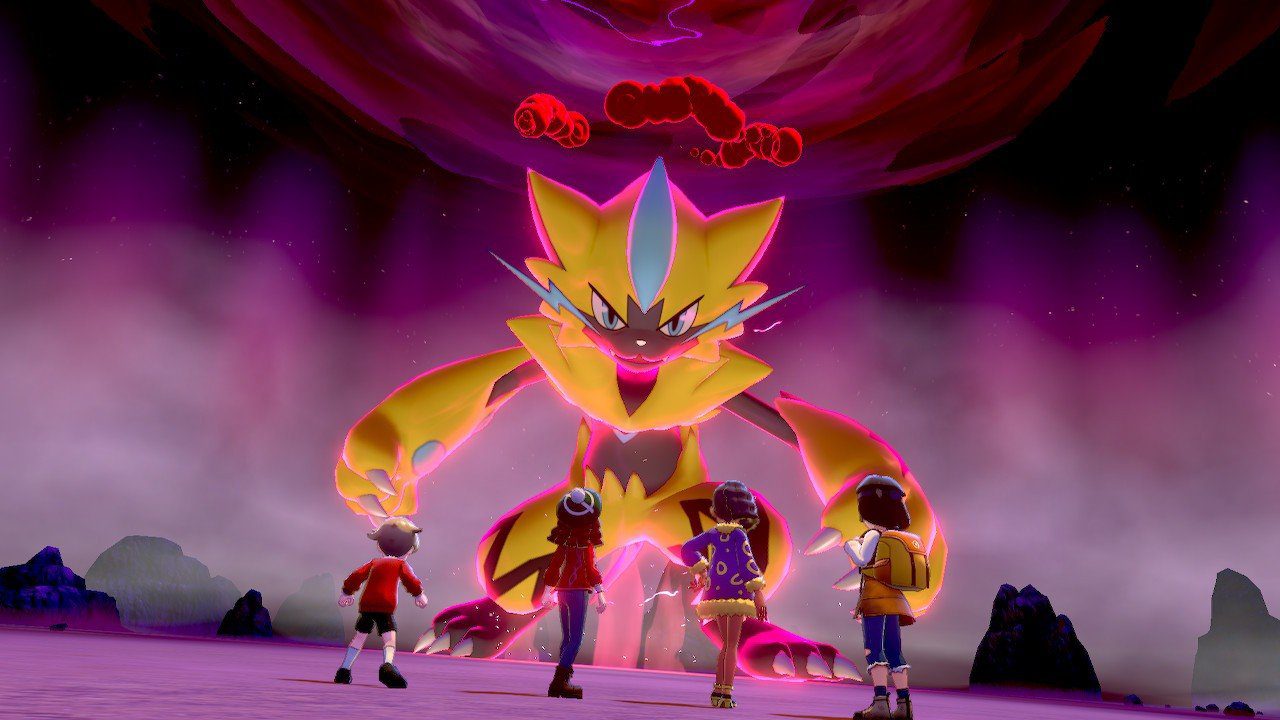 If you’ve been cruising around the Pokemon Sword and Shield Isle of Armor expansion, slaying Zeraora’s left and right this past week, you have my thanks.

According to a tweet from the official Pokemon Twitter account, “over one million players” have already cleared the max raid battle, and thus, have unlocked the Shiny Zeraora reward for everyone. The tweet actually fully breaks down how many people participated, and the number is a staggering 1,435,283 victories as of the end of June 23.

Given how inconsistent raid battles have been (in terms of connectivity), that’s quite the feat, and a true testament to just how many Pokemon players there are in the wild. As a reminder, you’ll need to transfer a Pokemon off of or into Home (do both just in case) by July 6 (4:59 PDT) to qualify for the Shiny Zeraora.

You can find the full rundown here!