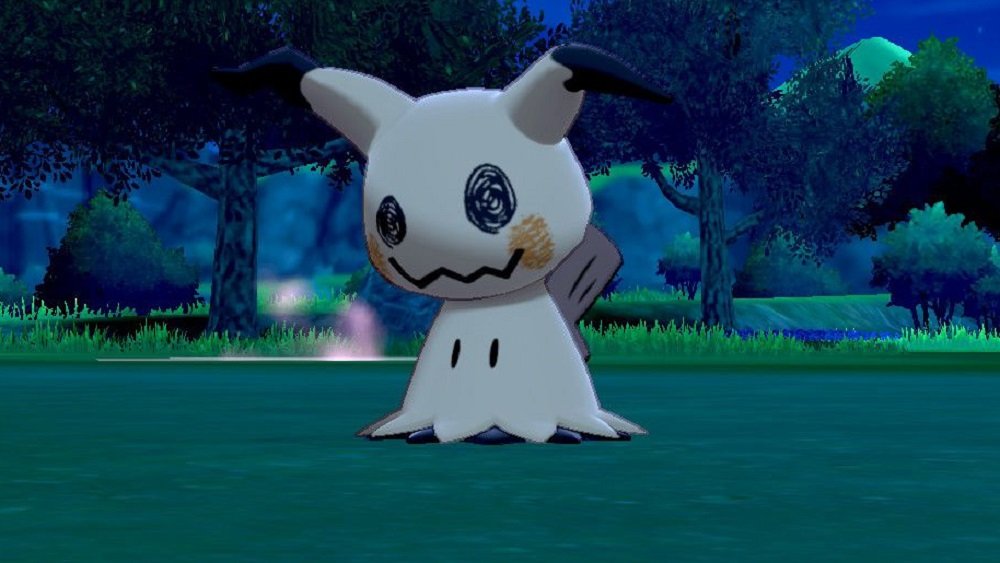 Would you Adam and Eevee it?

Following on from yesterday’s news that Pokémon Sword and Shield shifted 1.3 million physical copies in Japan, The Pokémon Company has proudly announced that these latest entries in the legendary collect-’em-up franchise have succeeded in selling six million global units their release week. A little over two million of these sales came from North America during the first two days of launch

This number represents the highest ever week-one sales on the Nintendo Switch platform, making Pokémon Sword and Shield the fastest-selling Switch title to date. As noted yesterday, Sword and Shield are two separately listed games, and as such dedicated fans may choose to purchase both, which will understandably help boost these figures a little.

The success of both titles also led to a global surge in Switch hardware sales, with Japan selling over 180,000 Switch units during Pokémon Sword and Shield’s release week. Since the start of November, the UK has seen a further 90,000 consoles, confirming Pokémon‘s staying power as a “killer app”, capable of shifting hardware as well as software.

Pokémon Sword and Shield are available now on Nintendo Switch.