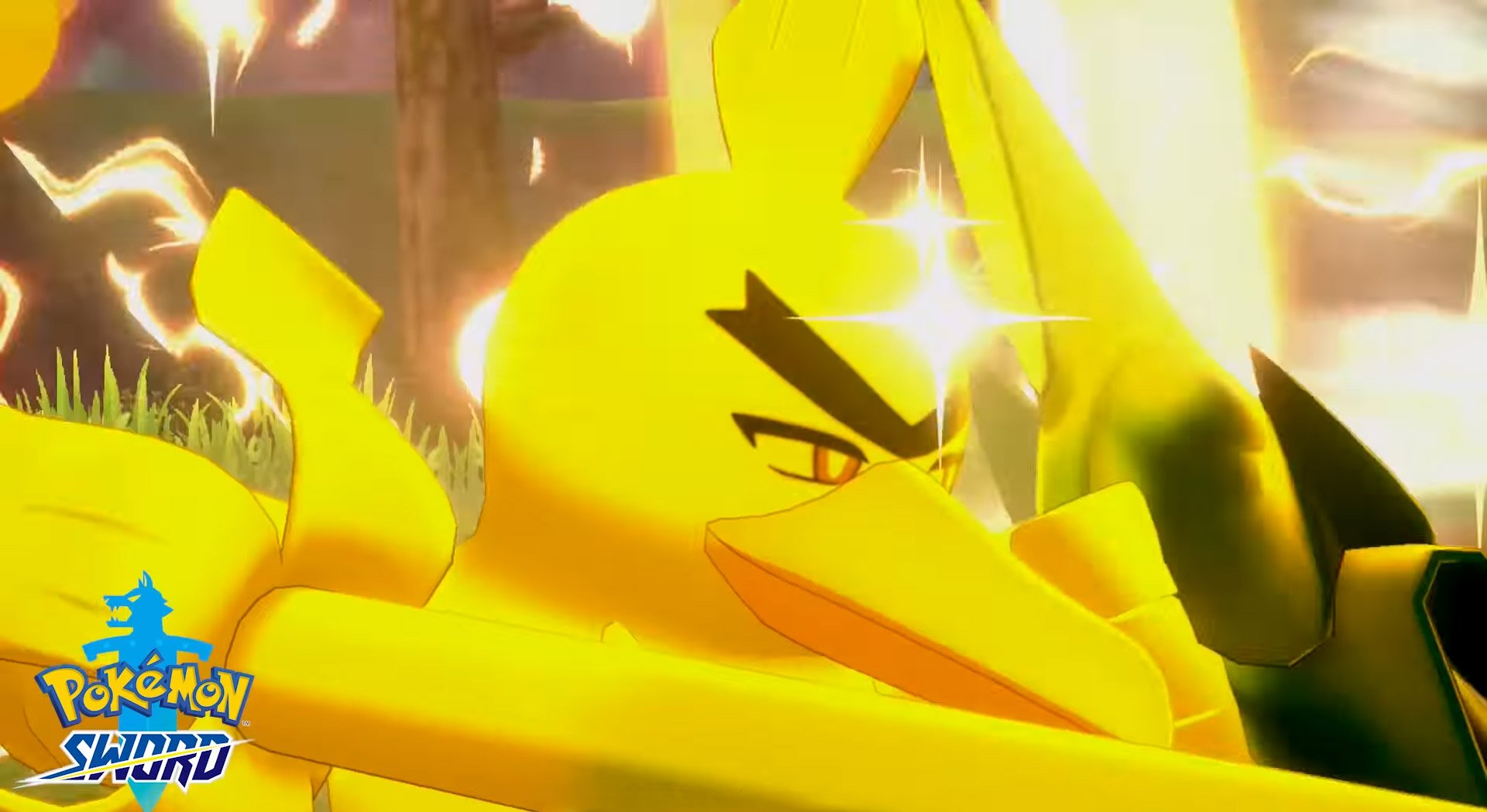 Please and thank you

Put good Pokémon in, get good Pokémon out – yeah, right. That’s not quite how things tend to go with the Surprise Trade feature in Pokémon Sword and Shield, but hey, at least some of us are out here trying. Several years ago, I decided to Wonder Trade all of my best Pokémon away. I regret nothing.

Much more recently, I beat Pokémon Sword‘s story. Instead of doing whatever it is a good battle-hardened trainer is supposed to do in the post-game (the Battle Tower?), I’ve come up with a different goal – a friendlier goal. One that involves lots and lots of repetitive yet soothing gameplay.

That’s right: I’m trading the night away. And you can too! (Just get the Catching Charm.)

Early into my adventure, I lucked into getting Grookey and Scorbunny, the two starter Pokémon I didn’t choose, and Galarian Ponyta, a Shield exclusive I can’t catch as a Sword player. I mean, I also got a buncha useless filler – Skwovet, Rookidee, and more Skwovet – but still! Someone cared.

Now that I’ve seen the credits and gotten my fill of monster hoarding, it’s time to pay it back. If you go into a Surprise Trade with no expectation that karma will shine down on you, you’ll have a significantly better time. Just imagine the look on a stranger’s face when they pull a Dragapult from the void.

So, which Pokémon should you catch and give out in a Surprise Trade? Here are some ideas.

The starters (Grookey, Scorbunny, and Sobble), of course – but only if you’re into breeding. I’m not wired that way. Let someone else do it if you feel the same.

Feebas. Chris caught ’em all and said this one of the more annoying Galar catches.

Whatever Pokémon you think is useful for the Gym battles.

Whatever Pokémon you wish you would’ve been sent.

Whatever Pokémon you think is underrated in the community.

If you need a refresher, those links point to Pokémon locations and appearance rates. Some traders are holding off until Christmas to go wild, but why make the kids wait?

Every day can be Christmas.