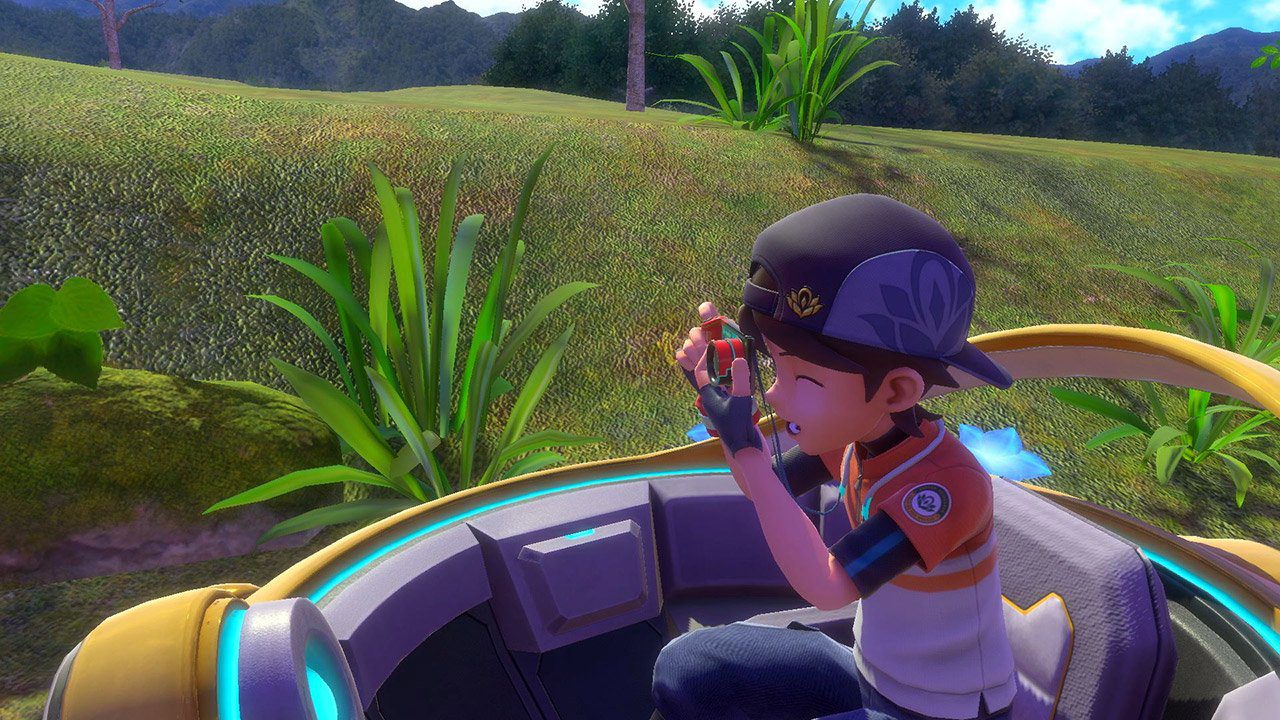 Still due on April 30

The other day, we got an actual release date for New Pokémon Snap, and I couldn’t be happier that it’s basically on the horizon. The original game still absolutely slaps, so I hope this new iteration delivers even a fraction of that feel-good fun.

In the meantime, we can look to the future, as Nintendo has unveiled several details about this upcoming version. As expected it’s going to be a full $59.99 release, but now we know that it’ll clock in at 6.8 GB in size. Here’s the curious part though: the listing also notes that it will have “online play” of some sort, as well as cloud save support.

Will it be in the form of innocent “picture uploading and liking,” perhaps? Like a sort of pseudo-social network? Or will it feature a legit online play component? Time will tell, but we know that there’s going to be a lot of Pokémon news coming this year in honor of the 25th anniversary.