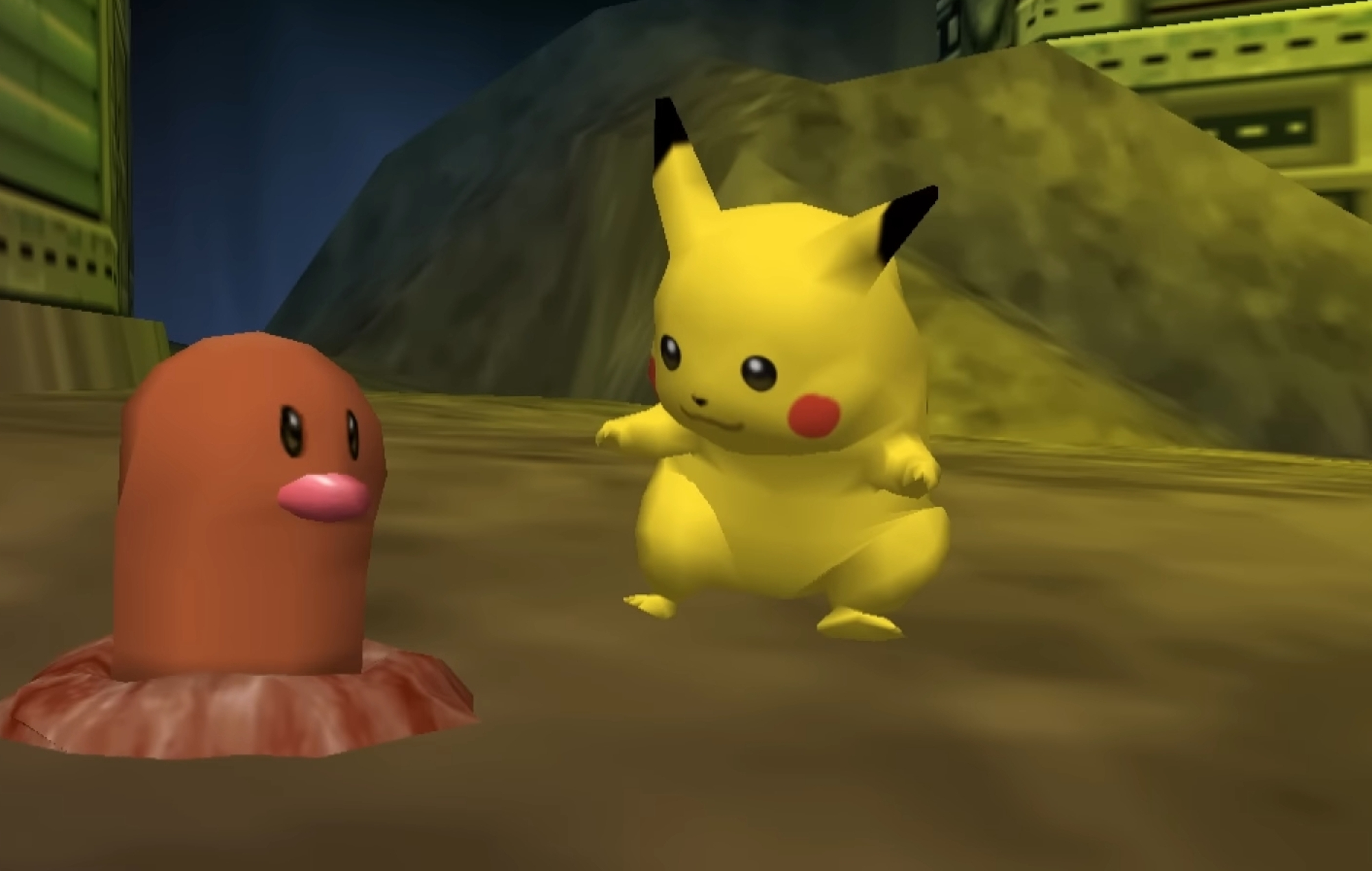 Nintendo has made some minor N64 system changes to coincide with the release of Pokemon Snap (the original) on the Switch Online service. Interestingly enough, they’re making it tougher to datamine the exact changes with each subsequent Expansion Pack patch.

The obfuscation of the configuration files was discovered by dataminer OatmealDome, who pointed out the new alteration on Twitter. What they were able to sleuth out though is extra language options for the EU version, as well as the addition of CPU hacks for Star Fox 64 and Kirby 64. F-Zero X and Mario Golf‘s files were changed too, potentially in a bid to address the former’s framerate problems users have been pointing out since it arrived.

At the very least, this changelog (while clouded in mist) shows that Nintendo is still updating the Nintendo 64 lineup, following the incredibly rocky launch. Some didn’t hold out hope that they’d revisit them, but since then, they’ve tackled some of the bigger, rougher needs, including a game-breaking bug for Kirby 64.

That’s the good news in terms of the Nintendo 64 project. The bad news is that the cadence is still super slow. There are tons of games to get to, even in terms of just first-party releases, and in 2022, the drip-feed release model doesn’t quite hit the same.