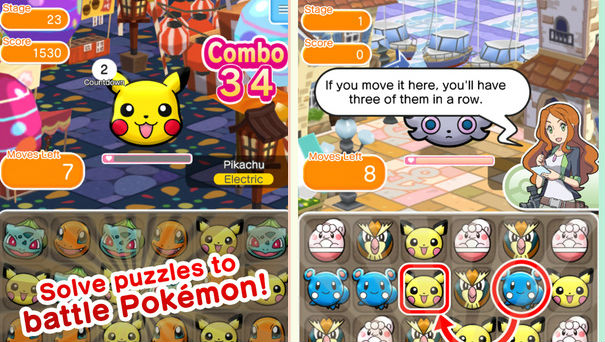 With its focus on energy and microtransaction-heavy core balance, Pokemon Shuffle felt like a mobile game that happened to be released on 3DS. Naturally, it has made the shift over to the actual mobile arena, by way of Android and iOS in Japan.

Now, this isn’t really new or shocking. The franchise has mostly been handled by The Pokemon Company, who has dabbled with mobile projects for quite some time now. I’m really interested in seeing Nintendo proper work with DeNA in the future.