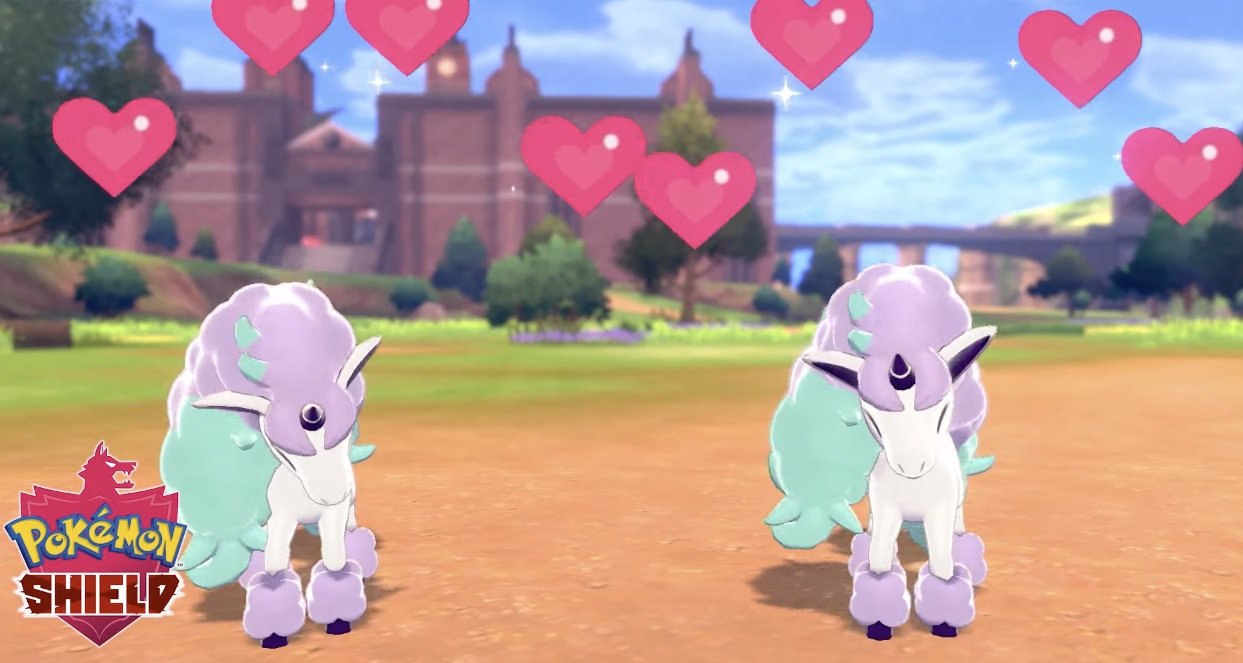 We already got word that Pokemon Sword would be getting one of the sassiest Pokemon ever created, Sirfetch’d, as an exclusive, but the Shield version isn’t being left out in the cold.

Similar to how there were Alolan forms of Generation 1 creatures, Shield is getting a Galarian Ponyta, which looks like a giant ball of cotton candy. Go to along with this new cosmic theme it’s going to be a psychic type, and will operate completely differently compared to its fire-based predecessor.

Its special abilities include Run Away and Pastel Veil (prevents poison for all allies, and can cure it when it enters the battlefield), and the Pokemon clocks in at a height of 2’7″ and a weight of 52.9 pounds. Its category is “unique horn Pokemon,” and according to Game Freak, “Galarian Ponyta have been found in a certain forest of the Galar region since ancient times.” You can read more about it here or watch the debut trailer below!

Galarian Ponyta have been found in a certain forest of the Galar region since ancient times. It is said that they were exposed to the overflowing life energy of the forest over many generations, and therefore their appearance became unique in this region.

Galarian Ponyta can absorb the life energy of the surrounding atmosphere and store it in its mane. Its mane will become more colorful, and even emit a sparkling glow, if there is an abundance of energy around.

Galarian Ponyta’s Ability, Pastel Veil, is a new Ability introduced in these titles. This Ability prevents the Pokémon and its allies from becoming poisoned. It can even cure the poisoned status condition of its allies when this Pokémon enters the battlefield.