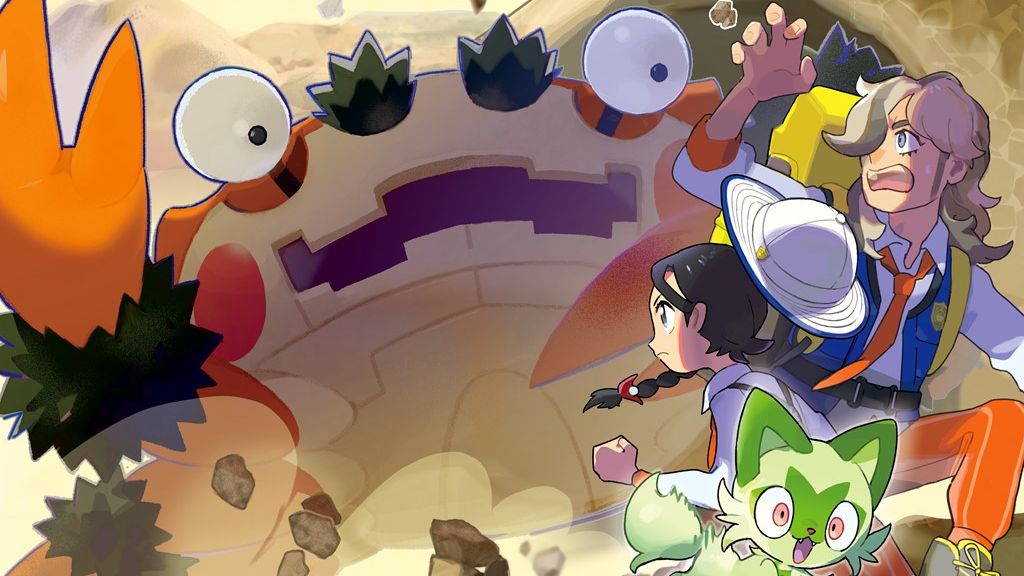 The giant Pokémon play a big role in your journey

There are big Pokemon, and then there are Titan Pokemon. Gigantic, power Titan Pokemon play a key role in one of the main routes of Scarlet and Violet.

The Titan Pokemon are the main encounters for the Path of Legends, one of three storylines in Pokemon Scarlet / Violet. Once you’ve gone to school and met Arven, you’ll have the info you need to set off on this journey.

Once the Treasure Hunt has started, you’ll be able to start going after the Titan Pokemon. Five different Pokemon are scattered around the map in different regions, each with their own Herba Mystica to acquire for Arven’s adventure.

Finding these giant Pokemon is the first step. Though you get an icon on your map, these are general areas. You’ll know you’re in the right vicinity when Arven rings you up on your Rotom Phone.

Then, just start looking around for really big Pokemon. “How big” you might ask? That’s not a question you’ll ask twice. These Titan Pokemon are not subtle. 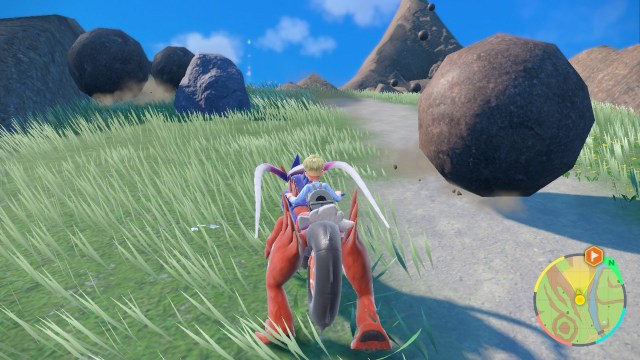 Some will have specific obstacles or other challenges on the way to their lair. But either way, once you get close enough, it’ll be time to brawl.

When fighting a Titan Pokemon, it is your squad of six up against the one combatant at first. Type match-ups still apply, and you can use the general appearance, setting, and other clues to roll in with the right team. Then, once you’ve done enough damage, a second phase will start. Here, you’ll get some back-up from Arven as you take on a more-powerful version of the Titan Pokemon. I’d recommend saving your Terastalize power for this part, as you should be able to clear the first phase without too much trouble if you’re in the right level range.

Then, once the Titan Pokemon falls, you’ll be able to close off the story beat with Arven and move on to the next. It’s not easy work, cooking up Herba Mystica and making sandwiches. But it’s an honest living.