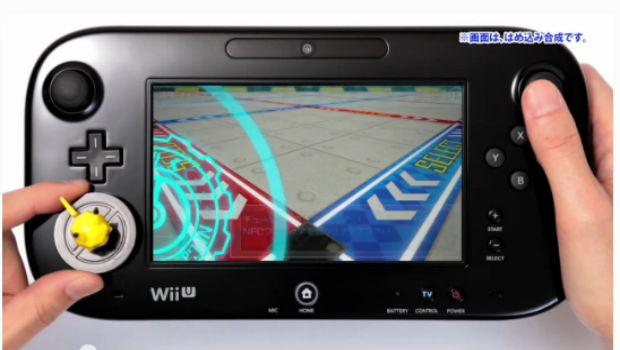 It begins…Nintendo has gotten into the physical figure market, Skylanders style.

This new Pokémon Rumble U trailer shows off a bit of gameplay, but most notably, the ability to take Pokémon toys and place them on the Wii U Gamepad to beam them into the game. It’ll launch on April 24th for 1800 Yen, and the initial figures will be available: Torchic, Piplup, Lucario, Victini, Bulbasaur, and Pikachu.

I have a feeling this is a market test for a fully fledged collectable toy line for whatever Nintendo has planned next for Pokémon. The amount of people who would collect all 151 of these if they remake Pokemon Red on the Wii U is scary.