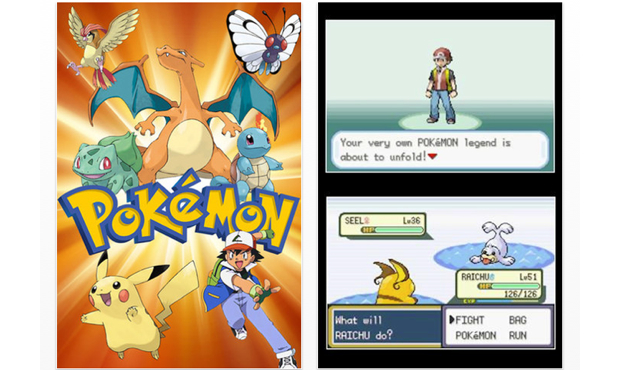 A company named House of Anime is selling game knock-offs on Apple’s App Store now for $0.99. They somehow managed to get around Apple’s tight approval process to offer games called Pokemon Yellow, YuGiOh+ and Digimon+. Wow! If these huge names made it past Apple’s filter, look for my Mass Effect 4 clone on the App Store next week.

The description for Pokemon Yellow says that it is “just like the original.” Sure it is. While the only screenshot shows that it looks like Pokemon, the current review rating sits at 1.5 stars, with over 1,300 ratings bitching about how this App is a “scam” and a “waste of money.” Several of the reviewers say that it doesn’t even open.