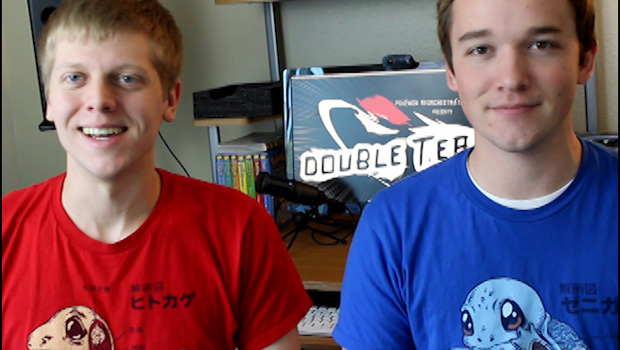 I know there are a lot of fans of Pokemon Reorchestrated’s Kanto Symphony and Lost Diaries albums out there. The team is now looking to release a new project titled Double Team, which will cover music from the first five generations of the Pokemon franchise and feature a live string ensemble.

But they can’t do it without your help.They’re running a 21-day Kickstarter campaign to raise funds for the recording session with only three days remaining and nearly $5,000 to go. In the final days of the campaign, they’re releasing a special Halloween arrangement, and backer rewards include their previous albums and the ability to watch or attend the live recording session.

Pokemon Reorchestrated has done some excellent work in the past, so I’d like to see this project succeed. And they’ve said that there’s a chance that the wildly popular Pokemon X/Y may be featured as well.

So, are you sold on more orchestrated Pokemon music? Do you think the live recording will make it even sweeter?