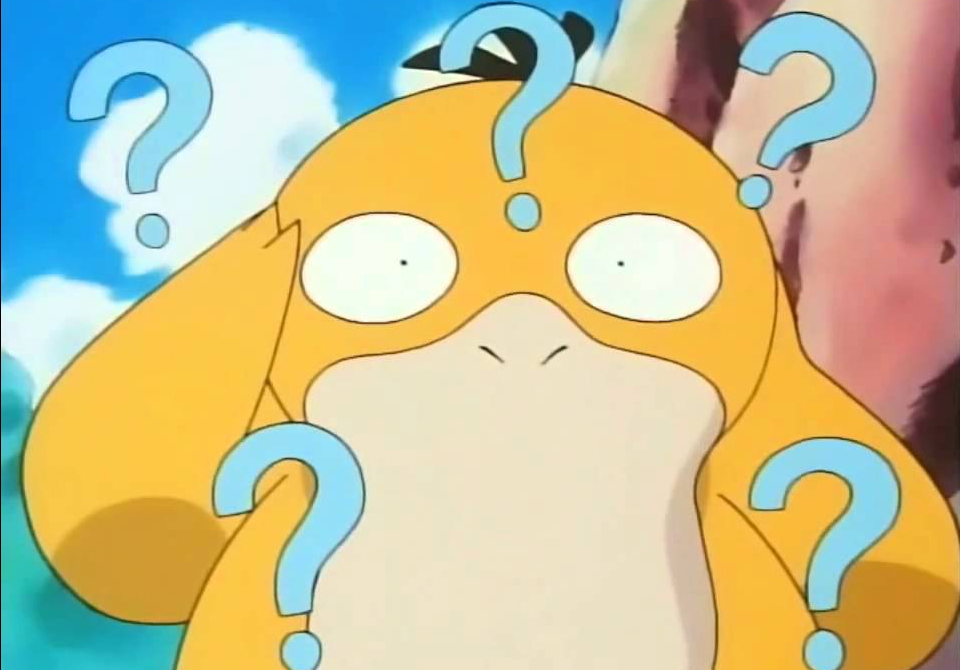 PlayStation 4 hacked, what next?

Hacking group “Fail0verflow” — the same group that hacked the PS3 five years ago — has taken advantage of an exploit in the PlayStation 4 to start messing about under its knickers, which is to say I myself know little about hacking and its parlance, but a lot about doing sex stuff.

The group got a custom version of Linux running on the console and has released it publicly. It’s here if you’re interested. You can see it in action in the above video, showed off last week at the 32nd Chaos Communication Conference. The hacking bit is a cartoonish donut icon and the Pokemon Emerald — or, “Pokemon PlayStation Version” — starts at about 4:20.