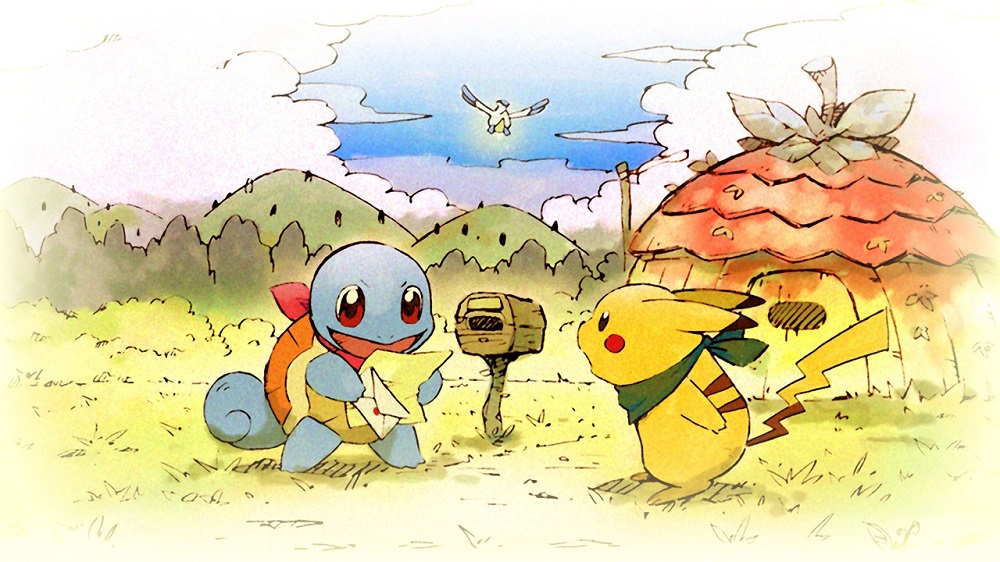 Nintendo’s critter catcher back on top

Nintendo’s Pokemon Mystery Dungeon: Rescue Team DX launched on Nintendo Switch last week and has had a healthy start, shooting straight to number one in the UK Charts.

The rest of the Top Ten is rounded out with long-termers, FIFA 20, Grand Theft Auto V, and Mario Kart 8 Deluxe. Of note, Star Wars Jedi: Fallen Order has finally left the Top Ten for the first time since its launch back in November 2019. The rest of March brings with it some heavy hitters, including Nintendo’s Animal Crossing and Bethesda’s Doom Eternal, so it looks like the charts, stagnant for some months, will see a shakeup real soon.