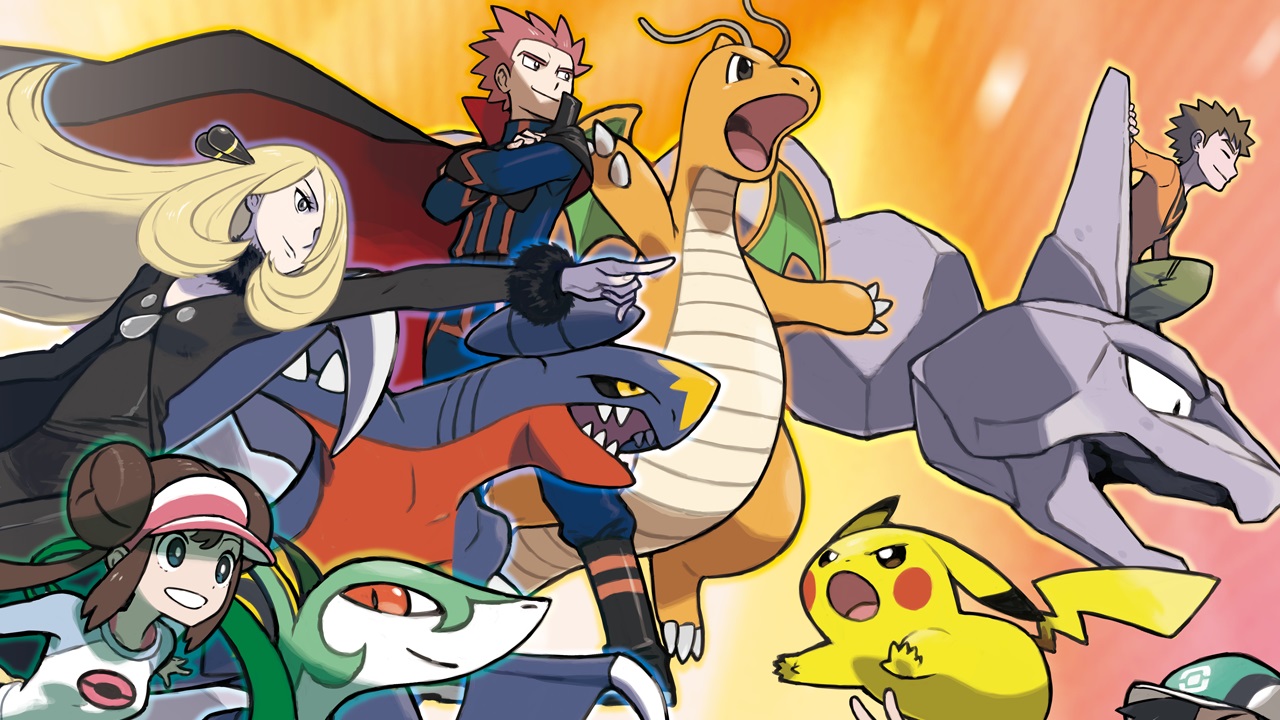 We now have a better idea of what Pokemon Masters, a trainer based spin-off from the main Pokemon series announced last month, will entail. Instead of adapting the turn-based formula that Game Freak is known for, Masters will feature 3v3 real-time battles where teams of trainers and their signature monsters will face off to become champion of the Pokemon Masters League.

Battles will see players command a squad in sync pairs and issue commands that they’ll give to their Pokemon. Along with regular battle options, something called “sync moves” can be utilized. These attacks are powerful strikes that can be performed by specific pairs of trainers, which is where some of the meta will come from. At launch, 65 sync pairs will be available and more will be added post-launch.

Pokemon Masters will be hitting iOS and Android devices this summer as a “free-to-start” title. That means while the app will be a free download, it will work similarly to something like Stretchmo on the 3DS. You’ll be able to start your journey and see some of the mechanics before being required to pay for the rest.