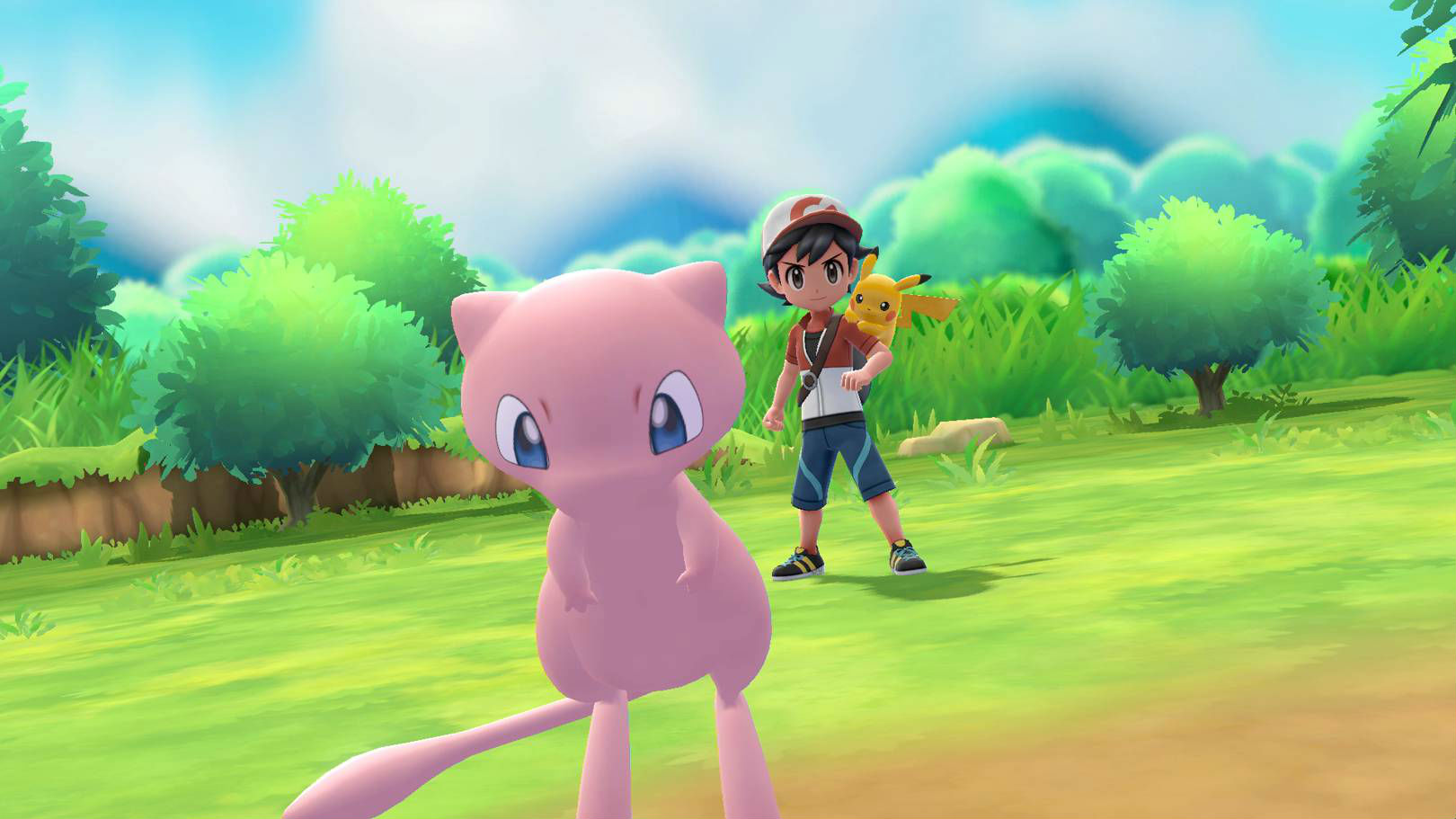 ‘It’s important to have the younger generation take over’

In case you haven’t noticed Junichi Masuda is kind of a big deal at Game Freak and in the grander scheme of the Pokemon series. He’s been with the company since it got its start, and has had his hands in every game since Red and Blue: including a long directorial stint kicking off in 2002 with Ruby and Sapphire. Nearly 16 years later, he thinks it’s time to hang out one of his many hats.

In an official interview at Pokemon.com, Masuda opens up (more than most would in an official capacity at least) and shares that it’s time for young blood to take over.  Masuda notes how he worked on the original concept document for Pokemon Go, and thus, wanted a hand in how the upcoming Pokemon Let’s Go duo operated given the inspiration of the mobile iteration. Masuda muses, “it’s important to have the younger generation at Game Freak take over the development of Pokemon as a series. I do believe this will probably be, in terms of the main Pokemon RPGs, the last time that I work as the director.”

Masuda seems proud of his work though, noting, “this is the first time that a Pokemon RPG is going to be in the living room on a modern home console. That’s really the focus of how we approached the development. I think seeing the Pokemon in HD visuals on a big-screen TV is going to be a lot of fun for traditional fans as well as new players.”

With more details trickling out like the fact that Let’s Go won’t support Pro Controllers people are worried: but we’ll know how it turned out soon enough as it launches this month.