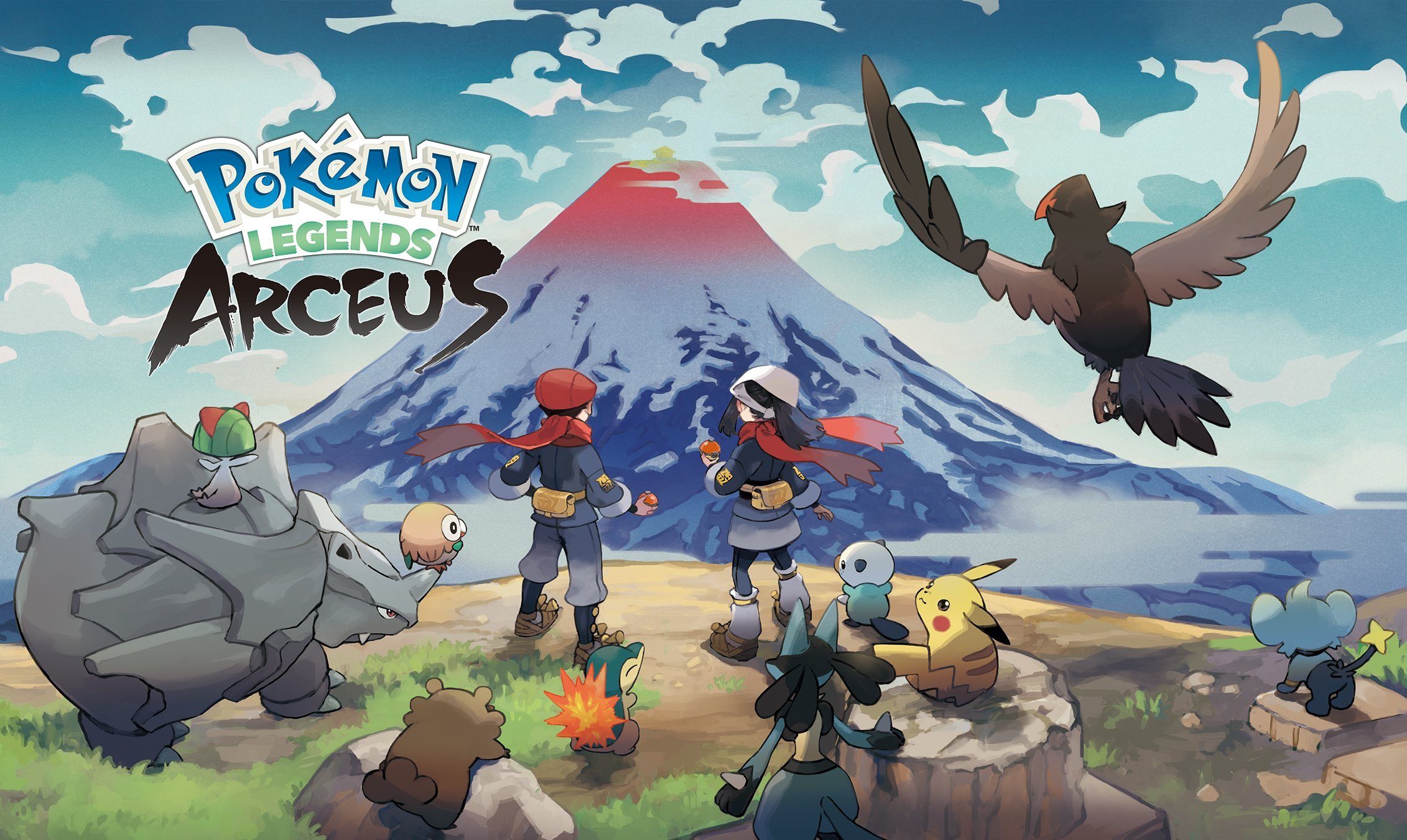 A double dose of Pokémon news this morning. Not only did we receive a date for Nintendo DS remakes Pokémon Brilliant Diamond & Shining Pearl, but The Pokémon Company has also revealed the release date for Pokémon Legends: Arceus, which will launch on Switch January 28, 2022. Pre-orders are now live on the Nintendo eShop.

A step away from the traditional Pokémon experience, Pokémon Legends: Arceus is set in the Sinnoh region’s bygone days — a take on Japan’s feudal era — when the forefathers of what will come to be known as Trainers gathered their own Pokémon with somewhat more mechanical and ramshackle variants of the tools used by today’s critter catchers.

Developed by series veterans Game Freak, Pokémon Legends: Arceus features its own tweaks on classic Pokémon gameplay, allowing players to use stealth mechanics to sneak up and swipe Pokémon without the need for battle. Additionally, as The Pokémon League is yet to be invented, Pokémon battles will instead take place out in the wilds of Sinnoh’s untamed lands.

Our protagonists’ actions will eventually lead to the creation of the very first Pokédex, blazing a trail for Nintendo’s marketing teams for centuries to come. Wow, it’s like Genesis… but for small furry monsters.