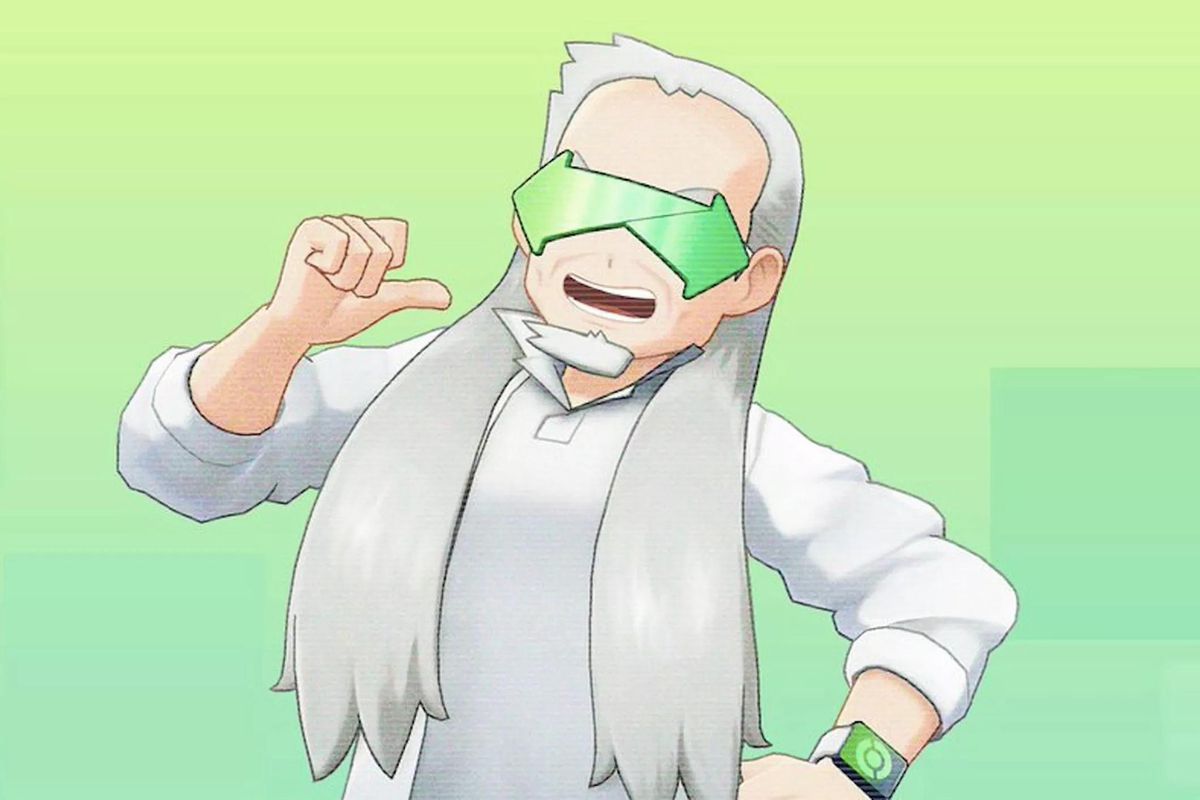 Today alongside of some other Pokemon announcements and launches, Pokemon Home just got a minor update that fixes a rather major bug.

For weeks Home users have been annoyed by what Game Freak calls “impossible search conditions,” that allowed players to create fake potential trades that could never happen. Whether through folly or deliberate trolling, the online system could be a pain at any given time. That changes today.

Thanks to update 1.2.0, Home now prohibits those conditions, on top of support for today’s Isle of Armor expansion, better box labeling and “various other fixes.” Progress! Hopefully they’ll stay on top of Home as more and more inevitable bugs from the two expansions arise.