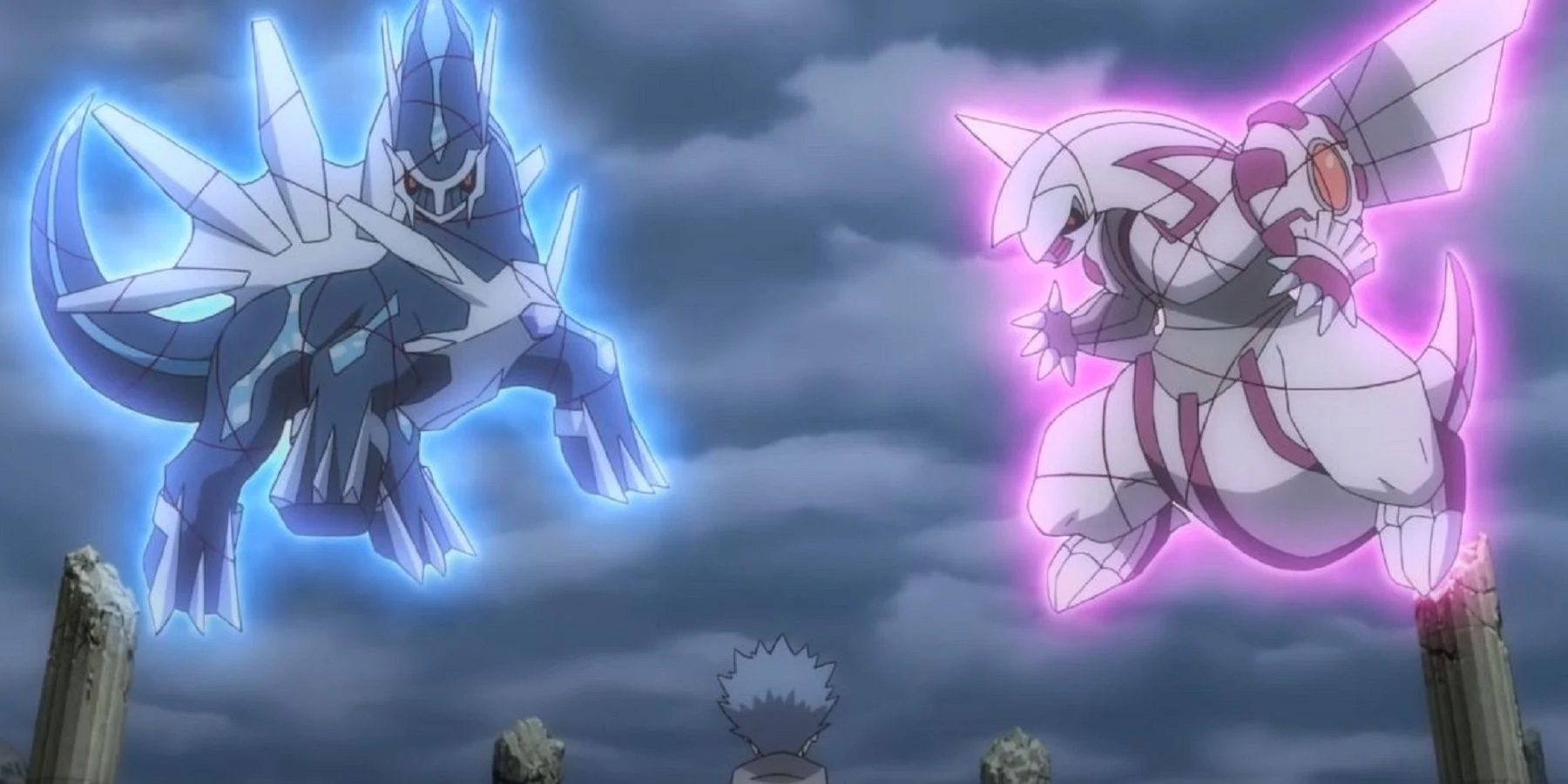 Pokemon wallpaper? Don’t mind if I do

I’m a sucker for Pokemon wallpaper. Especially when it comes to the fourth generation, which is frequently underrepresented in many mediums. I mean, you see Dialga and Palkia pop up from time to time, but they aren’t nearly as represented as many other box art legendaries. Now is their time to shine: in chibi form!

This piece comes straight from James Turner, a graphic designer that has had a hand in many Pokemon designs through the years. Turner joined Game Freak in 2010, and has had a hand in creatures from Mandibuzz to Sinistea, as well as various bits of the games like map design and cutscenes.

You can find the phone (cheekily referred to as a “telephone”) Pokemon wallpaper here, and the original here. A fan also recreated the blank gradient if you want some general Brilliant Diamond and Shining Pearl theming.

Despite my gripes with the remakes, I’m loving this temporary return to Sinnoh in the collective consciousness. Again, it’s probably the generation I was immersed in the least, as I had a lapsed Pokemon friend group starting at Diamond and Pearl, only to find another one in Gen 5.