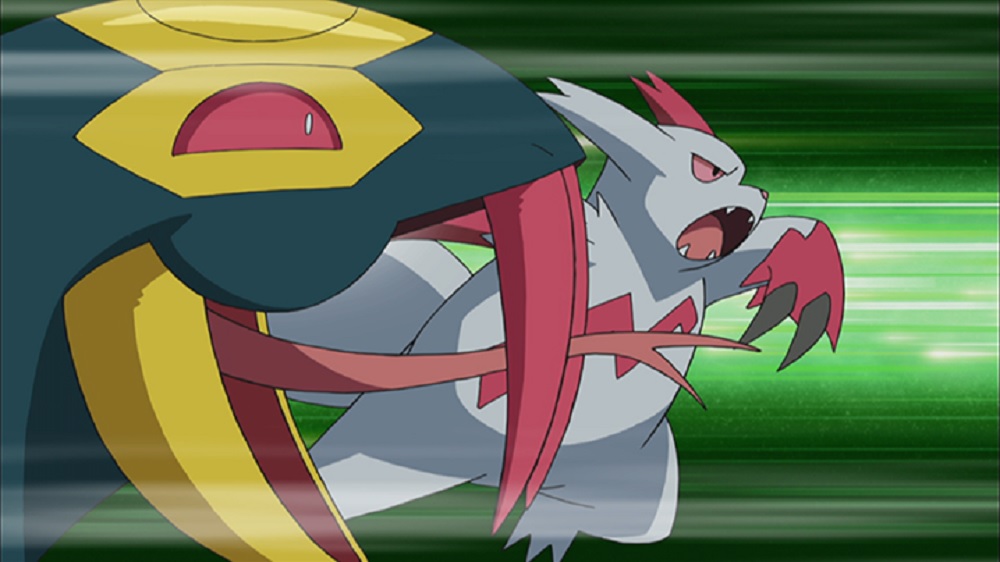 When Niantic launched the holiday update for Pokémon Go, it included a bunch of generation three Pokémon for trainers to catch. Two of those included Zangoose and Seviper, who were region exclusives. In a nod to the creature’s feud in the games and anime (or possibly just random chance), a recent update for Pokémon Go has flipped the regions for both creatures.

Zangoose had been exclusive to North America and Africa while Seviper occupied Europe, Asia and Australia. Now they have flipped, so trainers on opposite sides of the globe will get a chance a catch the opposite beast. That sounds fun and I’m happy that Niantic seems to be loosening up on exclusive creatures. Maybe one day I can actually see a Kangaskhan without going to Australia.