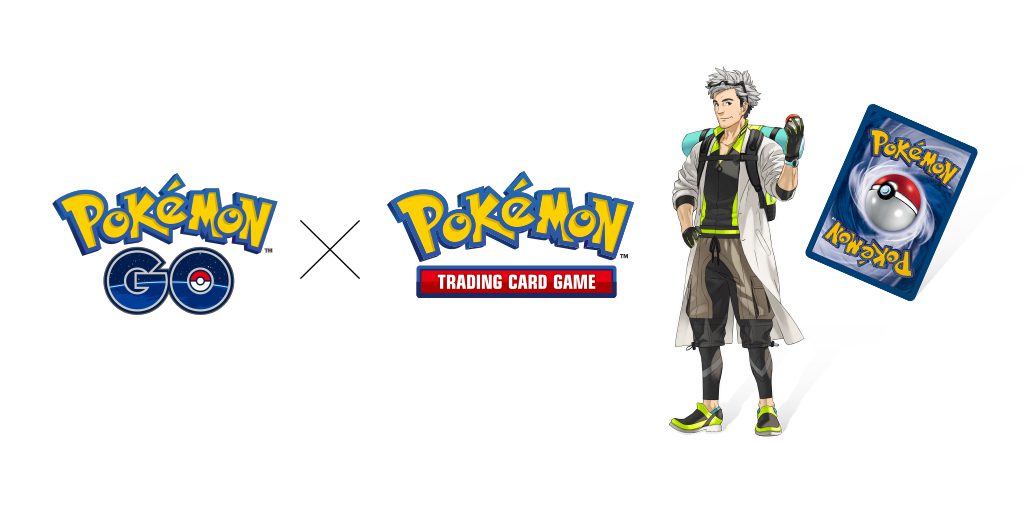 For the 25th anniversary

For several years, Pokemon Go existed in this sort of phantom zone; where it didn’t really connect with any mainline games at all.

The Pokemon Company was clearly trying to gauge whether or not it was a hit and worth the effort to bring into the family proper, and when it really took off, they did just that. Pokemon Go started to get crossovers with recognizable stuff like Team Rocket, and it eventually could be connected to proper Pokemon titles for transferring.

But it was generally a one way street, as Pokemon Go didn’t directly impact the series as a whole. That changes with this newly announced collaboration, which sees the original Go character of Professor Willow making his way into the trading card game. They’ll debut in the “summer” of this year, in part due to the 25th anniversary of the series, as well as the fifth anniversary of Go.

It might not sound like a big deal if you fell off Go, but it’s a huge moment for developer Niantic, as they’ve made their mark on the series at large.