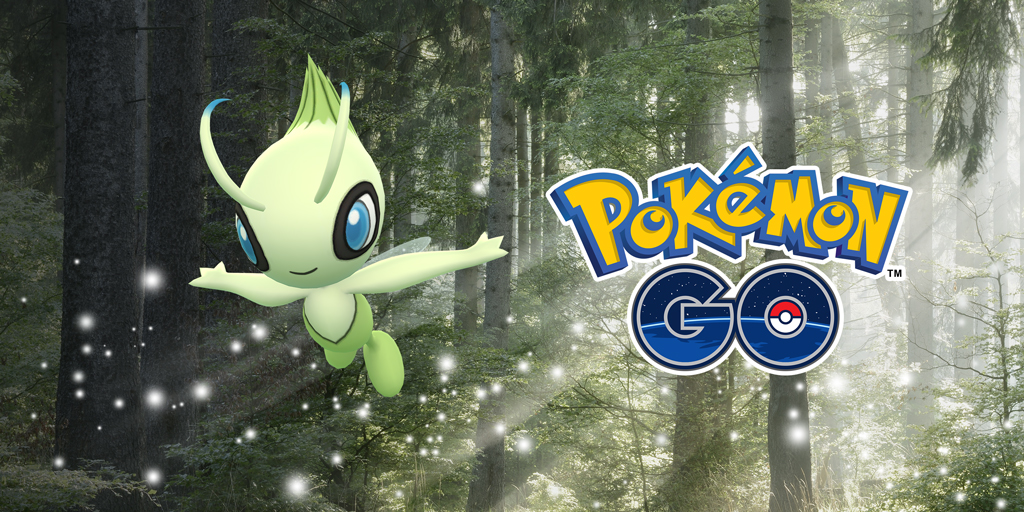 While many of you may have given up on Pokemon Go, Niantic has continuously brought update after update out to expand the content of the game. After introducing mythical Pokemon Mew with the research update, it looks like Gold and Silver’s mythical creature is up next. Starting next week, players that finish the second round of research tasks will be able to add Celebi to their collection.

This isn’t the first time Celebi has been available, as the creature was available last month for fans that attended the Pokemon Go Fest in Chicago. If you happen to be one of the lucky few, completing this new series of tasks will reward you with candy to power up your Pokemon. Niantic is also saying that other Pokemon from the Johto region will be available in game, likely hinting at legendaries that will be hiding in raids.

Celebi will be available starting on August 20 along with a free t-shirt you can dress your avatar in.