Catch your Santa-hat Pikachu yet in Pokémon Go? There’s still time! The odds are in your favor.

Niantic is sweetening the pot with a few other incentives to play over the holidays. From the morning of December 25 through the afternoon of January 3, PokéStops will “award one single-use Incubator each day after your first Photo Disc spin.” There’s also a higher chance of earning eggs that will hatch the newly-introduced Gold and Silver babies like Pichu and Togepi, as well as festive Pikachu.

Arguably even better than that, from the afternoon of December 30 through the afternoon of January 8, Lure Modules will last a full hour (twice as long as normal), and the Kanto region starters and their evolved forms will be made more common. Adding Charizard, Blastoise, and Venusaur to my collection was an early goal of mine that I eventually shelved, so that’s a fairly tempting offer. 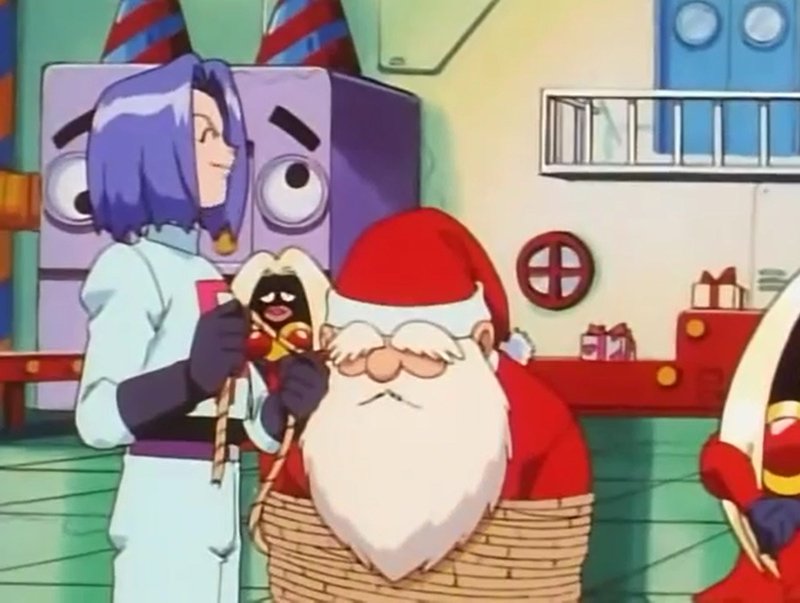 (I wanted to use this image instead, but it’s too low-res and boxy to work well up top. I felt obligated by Internet Law to share it with you anyway, even if that meant randomly sticking it here.)

The holiday season has arrived! Celebrate it with us! [Pokémon Go]