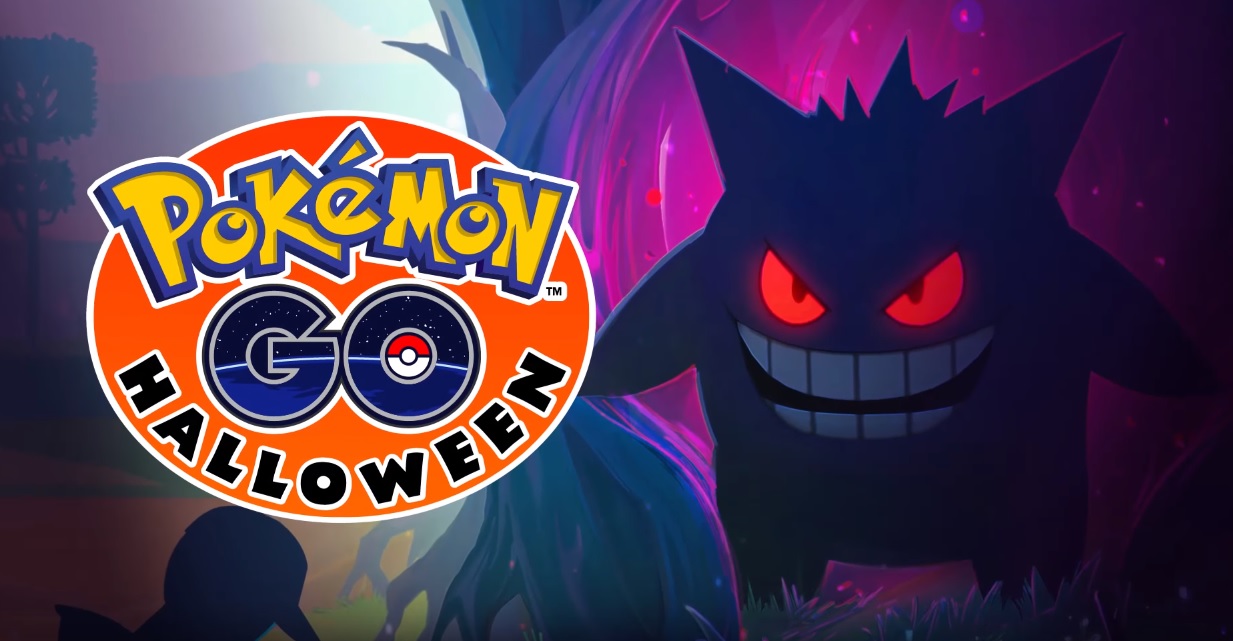 In the first trailer for Pokemon Go, we saw a lot of cool shit. Battling on the spot, trading, and a fight with Mewtwo in Times Square. We all knew that the reality wasn’t going to be nearly as enticing, but I don’t think anyone could have predicted how badly Niantic has handled the game since launch.

It’s been over three months since the game was released, and the only real step forward has been a better sense of server stability, partially due to the fact that so many people have quit. We’re getting our first ever event from October 26 to November 1, but it’s completely underwhelming.

During those dates, you’ll get an enhanced chance to encounter Drowzee, Gastly, Gengar, Golbat, Haunter, Hypno, and Zubat. The PR that was sent out even refers to the latter as “yes, Zubat,” indicating that this is some kind of cruel joke when even the most off the grid town has hundreds of low CP flying rats lying in wait at every corner. Beyond that, you’ll get double candies for catching Pokemon, two for transferring to the Professor, and more Buddy candy, which puts it at about the rate that it should be anyway. That’s literally the event. You can get an overview from the ’90s Flash commercial that was put together below.

I’m teetering somewhere around level 30, when I can find people who still have love for the game and want to play. I adore the social aspect of it, but scientists will be studying Niantic’s business strategy for years to come as an example of how not to handle a project post-launch.