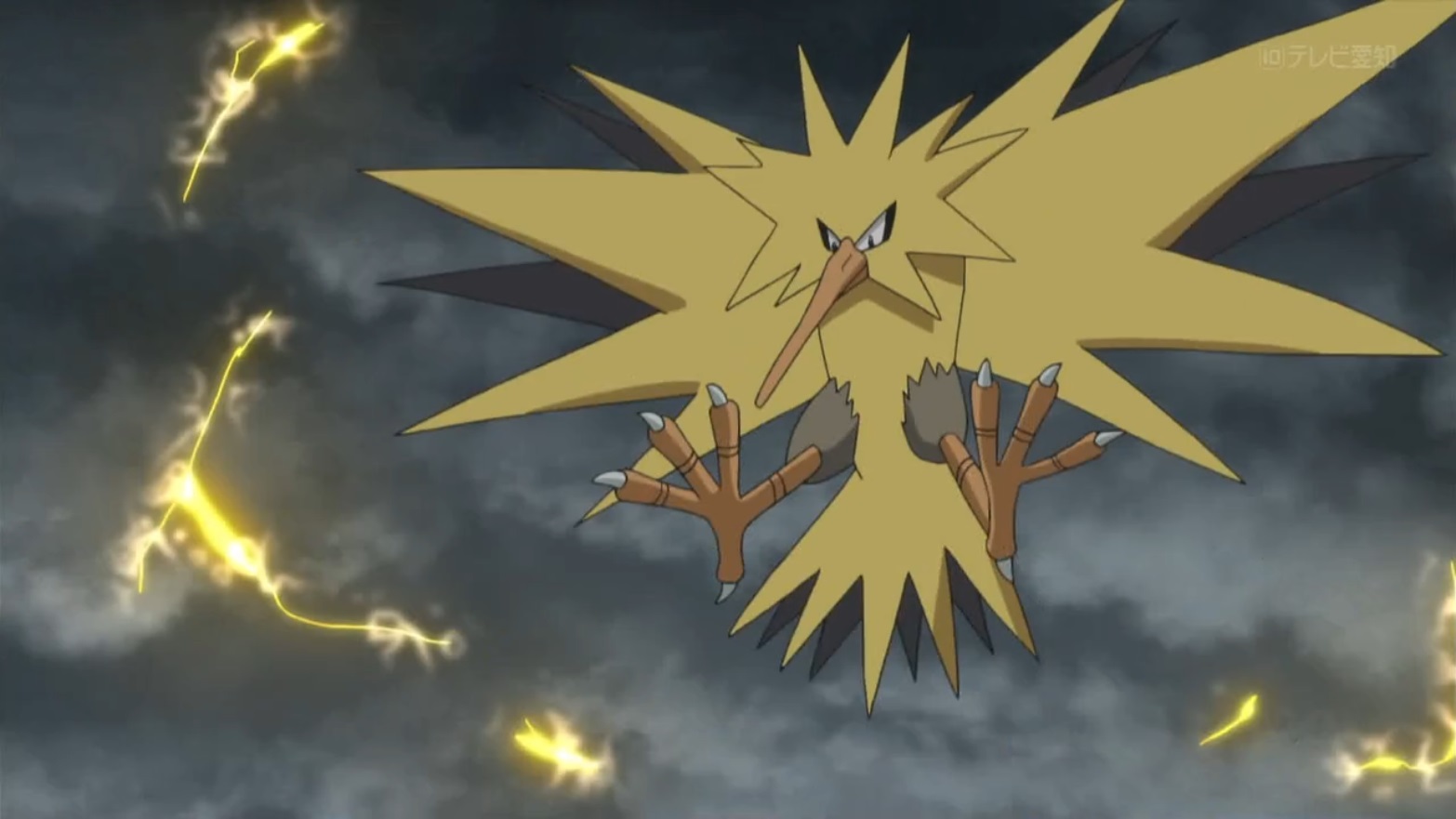 If we all work together as a team

After a year of service and updates that have introduced more features and Pokemon, Niantic will finally be releasing legendary beasts into Pokemon Go. While there isn’t a list of which creatures will be appearing in the game, I think its safe to assume that Articuno, Moltres and Zapdos will be the first trio of legendary Pokemon we’ll see (due to previous leaks and glitches confirming their existence).

Obviously catching these divine beasts isn’t going to be as simple as walking down the street and spotting them. You’ll need to participate in Pokemon Go’s raids for the chance to potentially catch the legendary Pokemon. You gotta love this game for its ability to dangle a carrot in front of you.

It will be up to RNJesus as to whether or not any gyms around you will spawn a legendary egg. If that happens, you’ll have to engage in a raid battle (just like before) to defeat the Pokemon. If you happen to successfully catch it, you’ll be the talk of the town with your new legendary friend. One caveat, though, is that you cannot leave any legendary Pokemon to defend a gym, thus balancing out your overpowered catch.

As for when, exactly, we’ll start seeing legendaries, the official description from Niantic reads:

So while there is a possibility that we may end up not getting legendary Pokemon (should the Chicago event fail), I have a feeling Niantic is going to release them regardless. Player numbers have been waning since last summer, so the developer really needs something special to draw people back in.

The First Pokémon Go Legendary Will Be Available Saturday, If Players Work Together [Kotaku]