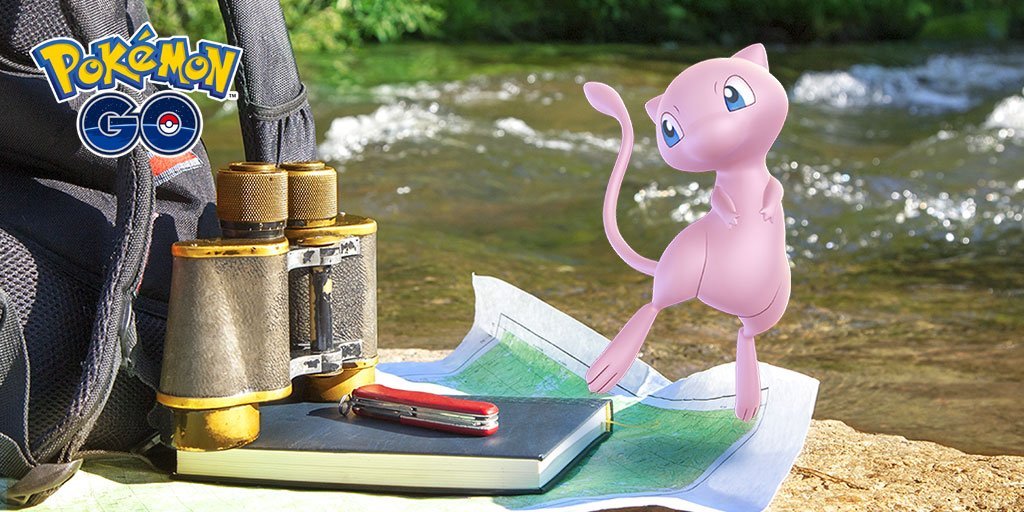 For a few months now, Pokemon Go has been rumored to be getting an objective based “quest” mode that would task players with daily goals to unlock things. Turns out that plan is true and is launching a lot sooner than people expected. Starting this Friday (March 30), Pokemon Go will be updated to include a new quest system and the ability to research specific items and Pokemon.

The biggest inclusion has to be the legendary Pokemon Mew. Mew was previously unavailable in-game, so I’m almost certain we’ll be seeing a bunch of people walking around and trying to nab this rare creature. The quest system will include two types of objectives; “Field Research” and “Special Research.” Field research is very basic and simply requires spinning Pokestops or catching specific creatures while special research will see Professor Willow taking players on a story driven quest line.

While you’ll be free to complete as many objectives in a day as you’d like, you’ll only be able to receive one stamp per day. Upon getting seven stamps, you’ll then have the chance to study a “Research Breakthrough,” which is where Mew will come in as well as the opportunity to craft Rare Candies and other hard to get items.

I’ve someone managed to keep playing Pokemon Go despite its simplicity, but this sounds like a great addition to the title. It should make for more fruitful expeditions into the wild, at least.