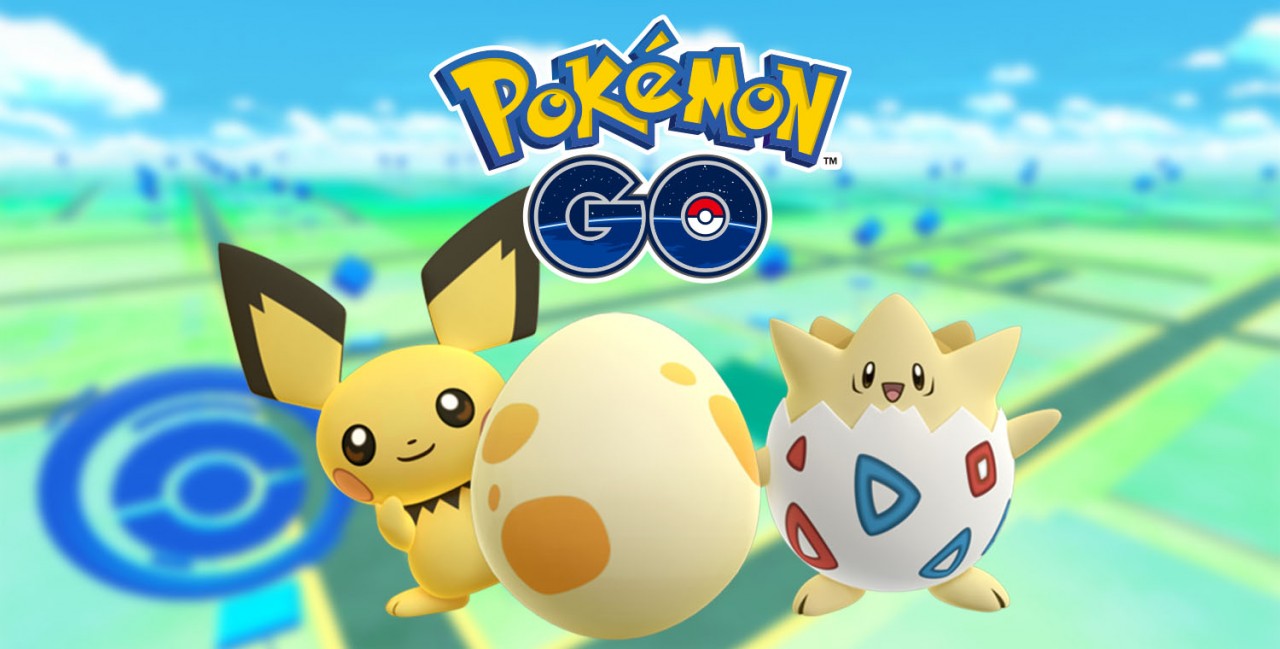 In case you were wondering how big it was

Odds are, you know someone who has played Pokemon Go. I mean, you might not have partaken in the craze, but you probably caught a co-worker who doesn’t know their Pichu from Pikachu playing it, trying to make sense of it all.

Google backs up the phenomenon claim, as it was the top overall global search this year, above the iPhone 7, Donald Trump, Prince, and Powerball. Google even has a weird depressing video to showcase 2016, and reminds us that 2017 can’t come soon enough.

It was kind of the perfect storm for Pokemon this year, with an anniversary and mainline 3DS game in addition to Go. It may never be topped!