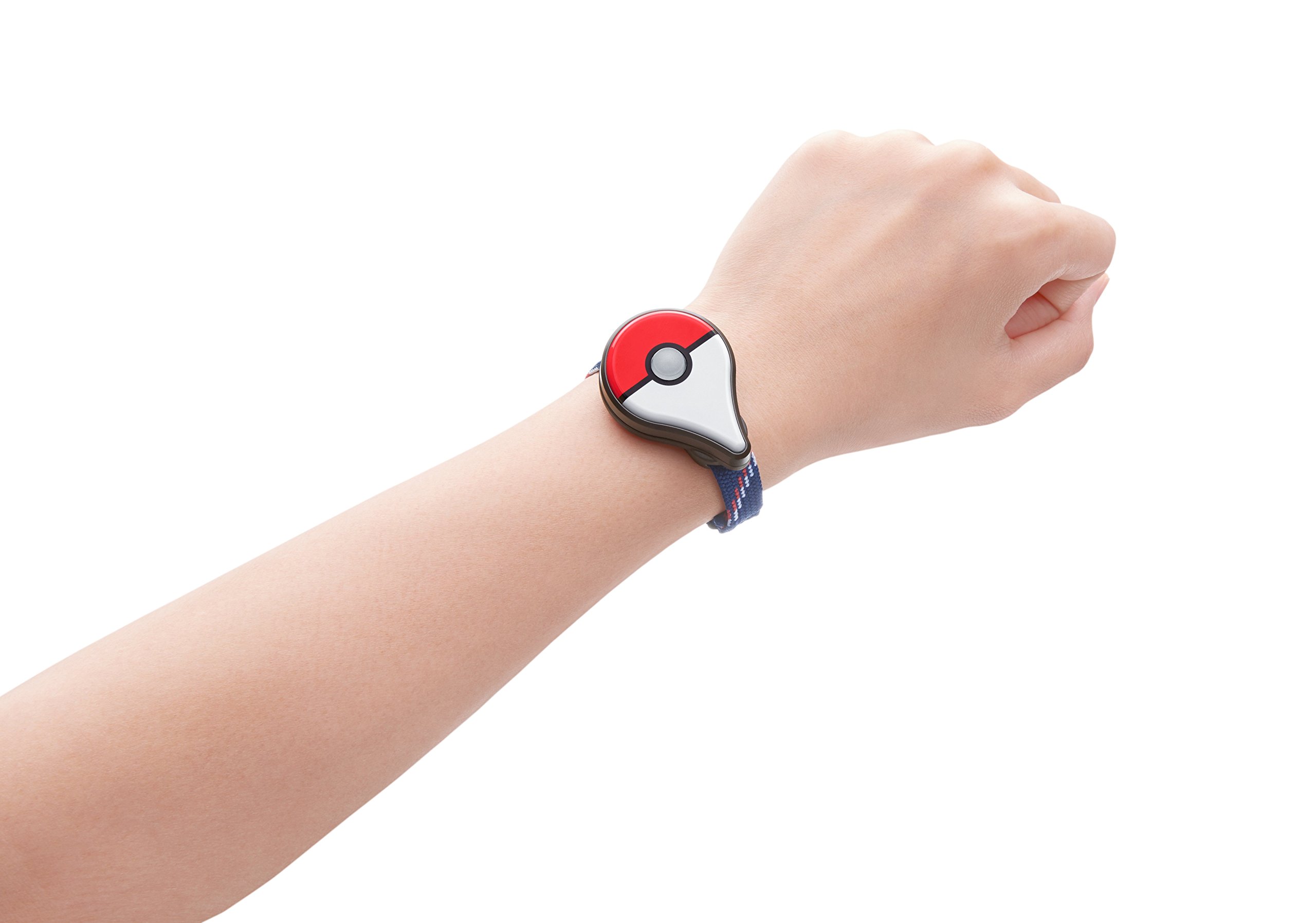 That was the big one for me

When I picked up the Pokemon Go Plus accessory recently, I was pretty floored at how it made the game less tedious to play in terms of picking up low-level Pokemon (in order to grind Stardust to level-up my better creatures). Yet, it had a few flaws that held it back from perfection — one of which was just fixed with a server-side update.

As of last night, you can now spin stops that are embedded within Pokemon Go gyms with the Plus (previously you had to manually open your game and spin it). Additionally you can now see how many trainers are preparing to raid before using a pass, the search functionality has been updated, and a few bugs have been fixed, including a massive one that prevents raid targets from being captured by the last Premier Ball (a glitch so dire that Niantic even gave everyone an extra raid ball after each encounter to make up for it).

It’s all baby step type stuff. Go‘s strength is when you play it with friends in numbers, but it still doesn’t have a lot of hard-hitting features that will draw people back in like trading or battling. Until then it’ll ebb and flow in popularity.