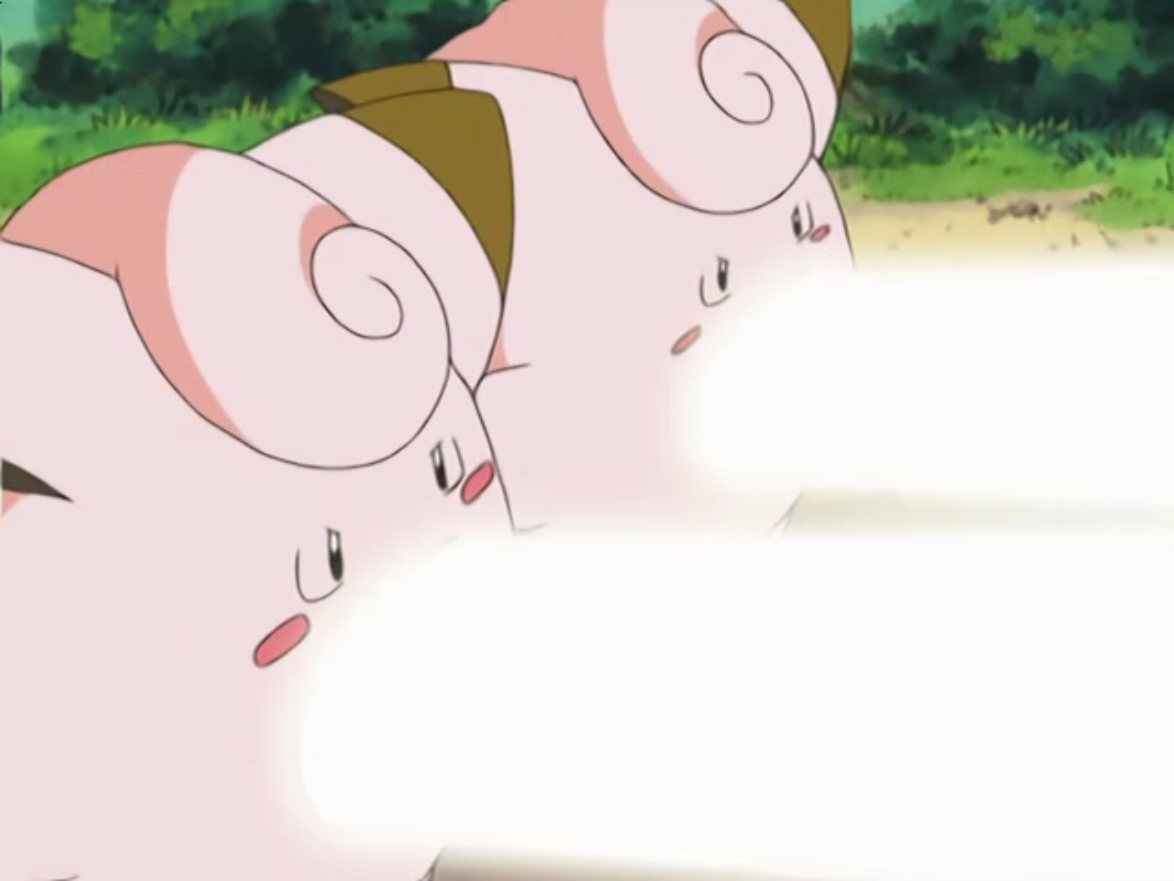 But for me it was just a Tuesday

I’m not sure anyone can top the original headline, Sex pigs halt traffic after laser attack on Pokémon teens, but I’ve tried.

The report comes from Insjön in central Sweden where a couple spooked two teens who’d wandered out to play Pokemon Go. “They wore rubber masks depicting pigs’ heads and they started screaming and waving a green laser,” the mother said. One teen was flashed in the face with the laser, but to no ill effect.

With the Pokemon Go teens dispatched, the couple, wearing t-shirts reading “King” and “Queen” started banging out (that is to say, having sex; or, fucking) against a waterwheel next to the highway, backing up traffic as motorists slowed (or left their cars completely) to take in the scene.

Police are concerned about the laser-flashing, which could be dangerous to the human eye, but the unidentified couple is still currently at large, free to laser-pig-fuck again. Maybe even in your own backyard?

Let’s take a moment to be thankful for all the amazing news stories Pokemon Go brings into our lives.