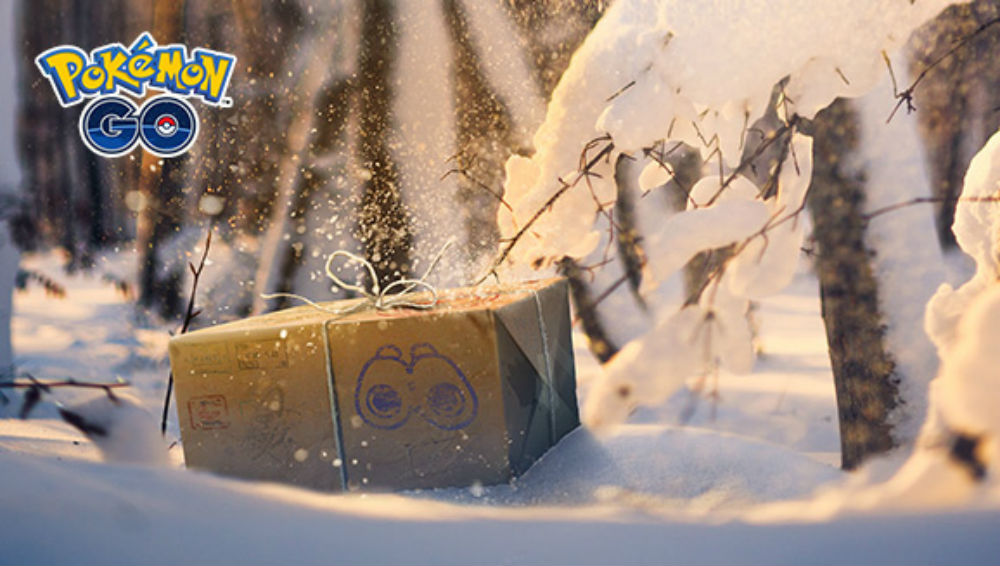 As I’ve said many times recently, Pokemon Go is still making money around the world and people are still playing it. So, Niantic will continue to support it as it basically steals the AR hunting crown from everyone else (it’s hard to believe that no one really rushed a true competitor to market, unless you consider Garfield Go a legitimate contender).

Another event is on the way, and this one once again entails legendaries. Starting this week if you finish up research breakthroughs (read: the questing system that was introduced in 2018) you can potentially catch Lugia and Hoh-Oh, on top of the already existing legendaries of Articuno, Zapdos, Moltres, Raikou, Entei and Suicune.

If you still play here is your heads up! I lapse constantly but still occasionally come back if someone I know really wants to take a walk and hang out.