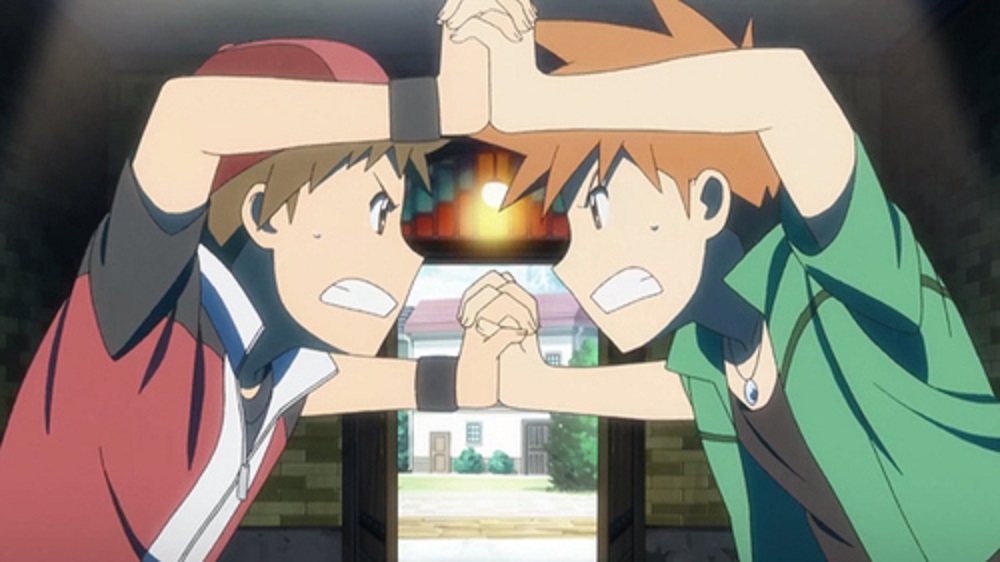 Speaking in Polish magazine Gram, the developers of Pokemon GO, Ninatic, made mention of an upcoming PvP mode, which is currently in development for the uber-popular mobile title.

In the interview, Niantic’s Head of Product Marketing, Anne Beuttenmüller, revealed plans to add the combative mode at some point in the near future. (Translation via Google) “Now we are working on the PvP mode, which will soon appear,” said Beuttenmüller. “We’ve just introduced an improvement so you can add a note to your friend. You can add a comment to that person. You can also segregate your friends list. We are constantly improving the elements that we have available in the game and the next thing that we want to add at the end of this year is the PvP mode.”

Obviously, battles are a big deal in the Pokemon universe, so allowing trainers to challenge each other and put their collections to the test was an inevitability for Pokemon GO, which is now in its third year. Beuttenmüller also mentions that there are plans to add further Pokemon to the in-game roster, although no further details were forthcoming.

Niantic confirms: We want to launch PvP by the end of 2018 [Pokemon Go Hub]