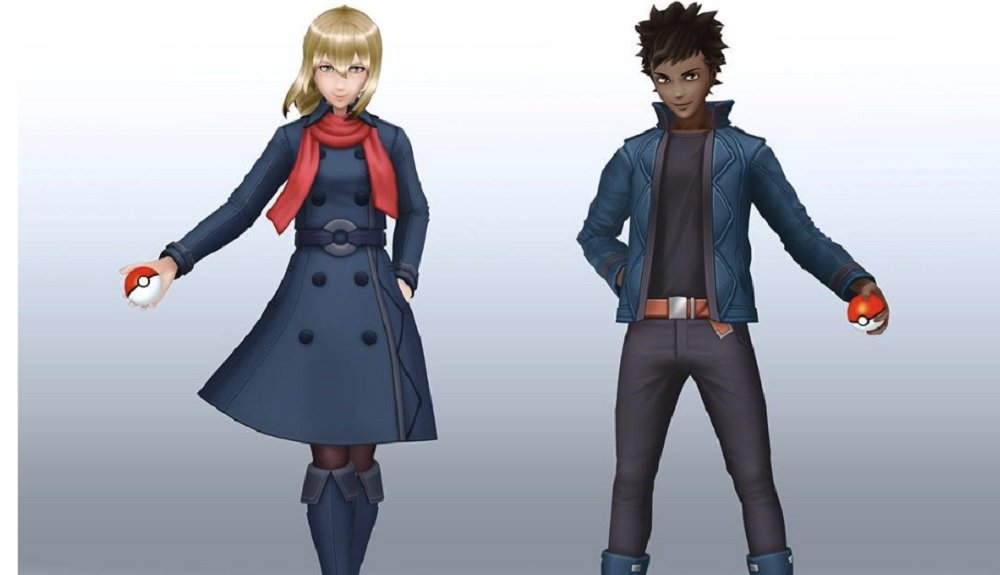 While Pokemon Go‘s connections have been tenuous at best to the main IP outside of the obvious Pokemon Let’s Go promotions, they’ve always kept up on the chance to let people buy up nostalgic cosmetics.

In addition to outfits that are clearly inspired by characters from the anime like Misty and Brock, Niantic also added Kalos (X & Y), Alola (Sun & Moon) and Unova (Black & White 1/2) inspired gear into the mix. Naturally the word inspiration is the operative phrase here, as they’re called “Ace” and “Veteran” gear in-game. Although the terminology isn’t the same they don’t directly tie-in as we haven’t seen those regions in Pokemon Go yet.

Pokemon Go continues to truck along with plenty of profits to be had worldwide, and recently introduced trainer battles into the mix.