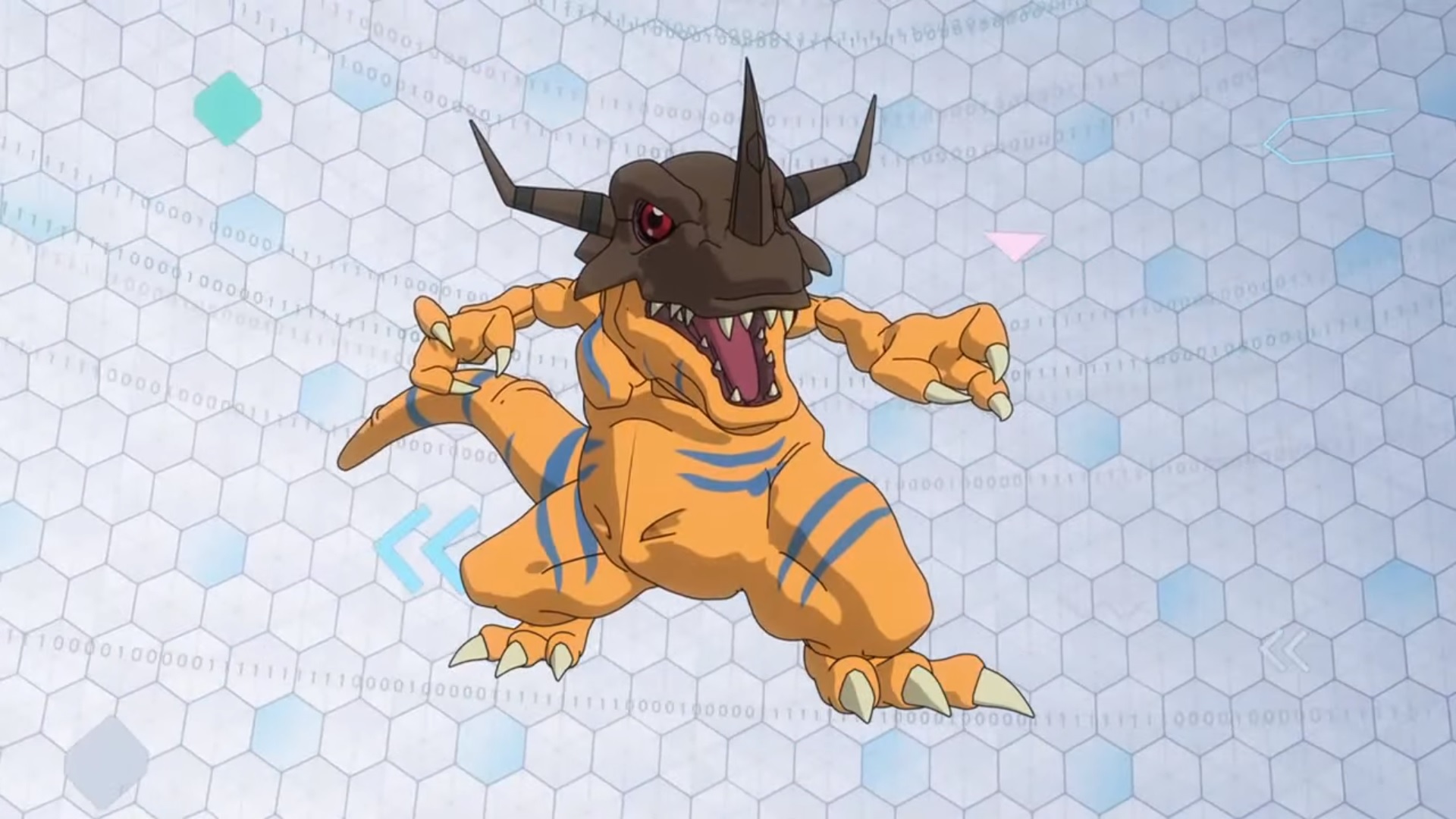 The fever spreads to 26 new countries

Pokémon Go is out now in 26 new markets across Europe, The Pokémon Company has announced.

For those keeping score at home, that leaves Albania, Belarus, Bosnia-Herzegovina, France, Kosovo, Macedonia, Moldova, Montenegro, Russia, Serbia, and Ukraine as European nations (or at least ones easily identifiable without a magnifying glass — apologies to all our readers in Andorra, Liechtenstein, Monaco, and San Marino) currently still without the hot new smartphone game.

Editor’s Note: This article originally was published on July 16, 2016.