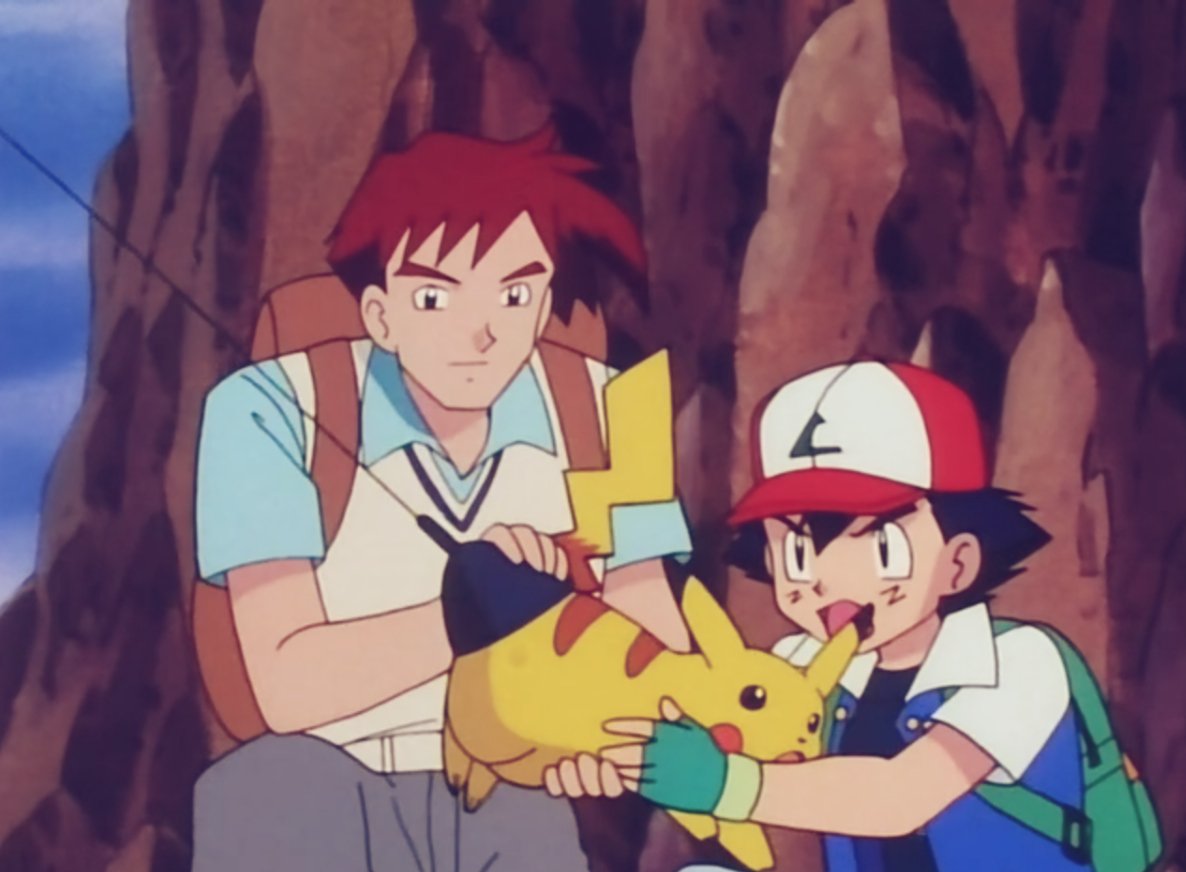 Still has over 30 million tho

Pokemon Go made record profits in its first month, but the reason King sold for $6 billion, for example, wasn’t Candy Crush‘s first month (a paltry $25 million earned to Go’s $200 million), but sustained engagement.

Given how popular the app was at first — it was outpacing some of the biggest social media apps out there — a comedown was going to happen. The question might be: when does the downward trend plateau?

If there’s enough people playing and spending money daily, Niantic can continue to do stuff like make the team leaders actually helpful. Maybe mass popularity will even swell back up. It just pulled massive crowds in Taiwan and isn’t even out in China. Going from 45 million active players to 30 million is a drop, but there are still 30 million active players.