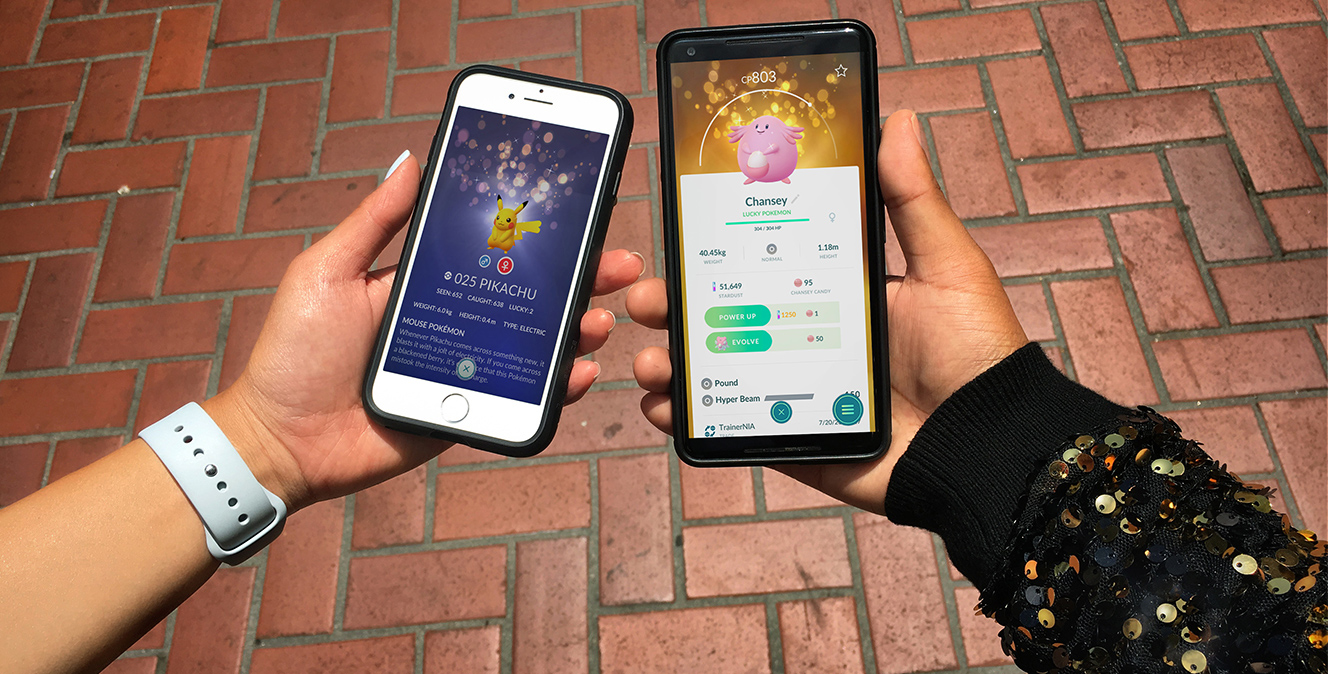 With the latest update for Pokémon Go on iOS and Android, players can now get “Lucky” Pokémon that need less Stardust to power up. Here’s how it works: “The longer the Pokémon spends inside a Trainer’s Pokémon storage, the higher the chance of them becoming Lucky Pokémon when they are traded.”

Simply put, it’s a way for Niantic to encourage folks to get outside and trade often.

One last thing for completionists: Lucky Pokémon data shows up in the Pokédex. As someone with three dozen variants of Pikachu in Pokémon Shuffle for no good reason, I feel your pain.

Lucky Pokémon Are Ready for a New Adventure! [Pokémon Go]